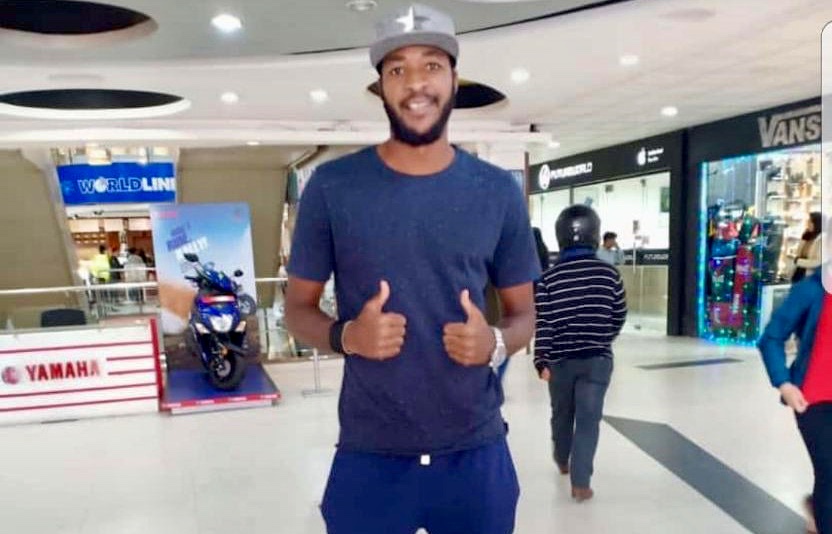 Asia-based former Dynamos and Black Leopards defender Victor Kamhuka has provided a radical approach to the Warriors’s chances of making it to the World Cup finals in Qatar by highlighting that the right attitude can take them through.

The 29-year-old, who is on the books of Myanmar Premier League table toppers Ayeyawady United, insists that the Warriors can progress from the tough group they were drawn in, which include the Black Stars of Ghana, neighbors South Africa and Ethiopia.

“Football is changing everyday, what is needed is the right mindset when playing every game,” Kamhuka said in an interview with Soccer24 from his base.

“We once qualified for AFCON for the first time under Mhofu in 2004 and those days a place at Africa’s soccer showpiece was deemed impossible but we did it, hence we can do the same for Qatar in 2022,”

When reminded how he also correctly predicted that the Warriors would come out victorious in enemy territory when they went to Zambia in an AFCON qualifier last year, Kamhuka said: ” I trust my instincts and I-am 100% sure we will go to World Cup because I know everything is possible.”