Ronaldo too old for us: Bayern Munich 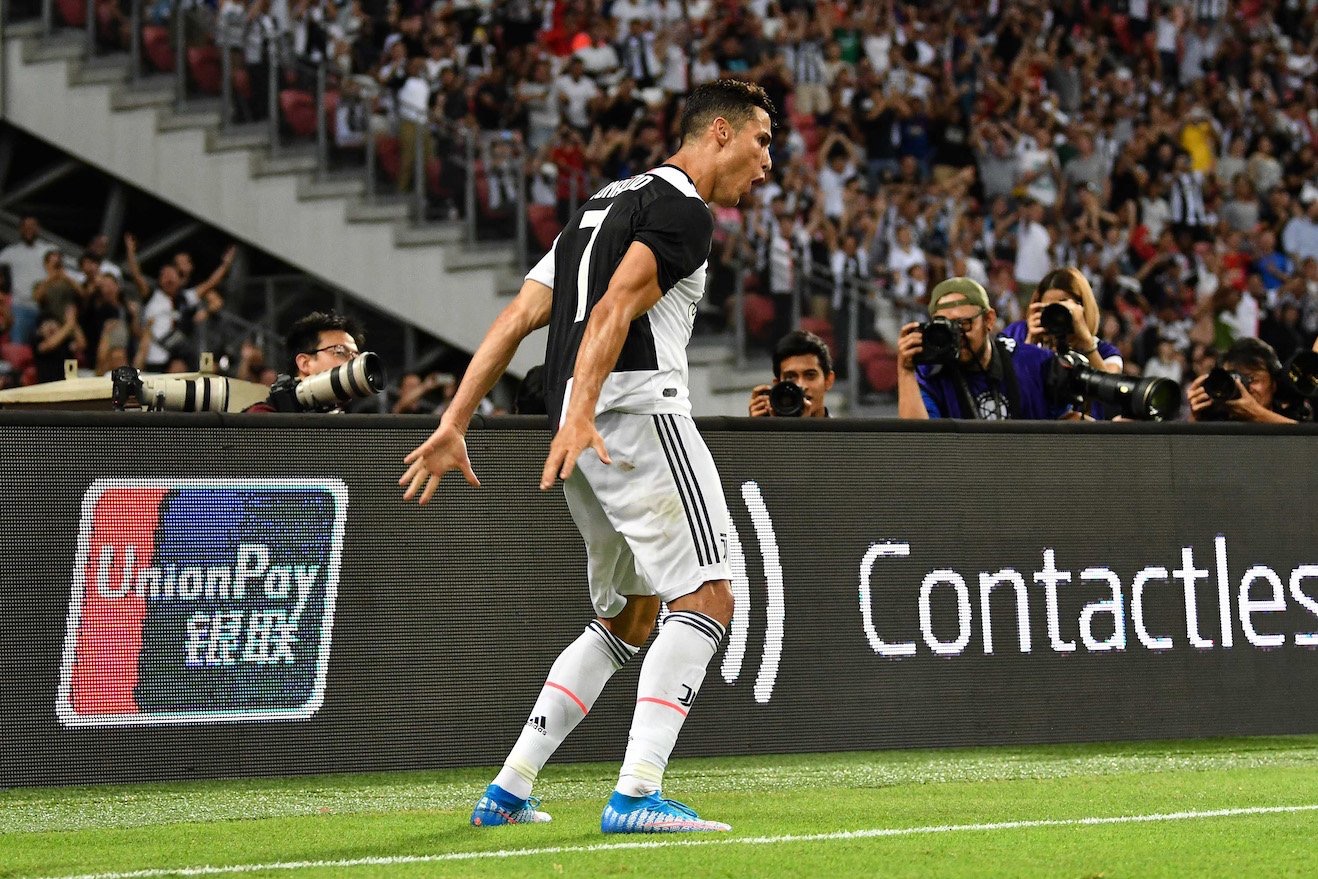 Bayern Munich will not sign Juventus attacker Cristiano Ronaldo because ‘he is too old to join them’, according to the president of the Bundesliga side, Herbert Hainer.

The German giants were said to be interested in the 35-year old Portuguese international in the past week. The rumours were fuelled by the fact that a car given to the player on his birthday was last registered in the Upper Bavarian district of Pfaffenhofen.

But Hainer has emphatically denied the reports of Ronaldo’s presumed move to Baryen.

“Of course there are many names linked with us in the press, but Ronaldo is a bit too old for us,” he told TZ, according to Goal.

Ronaldo is regarded as one of the finest players of the modern era and boasts five Ballon d’Or titles, a formidable number of trophies, including the five Champions Leagueon, domestic titles in England, Spain and Italy.

Ronaldo too old for us: Bayern Munich