We know how to stop Billiat: Royal Eagles coach 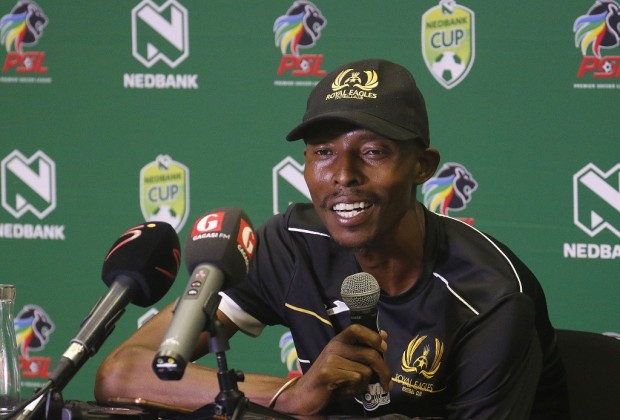 South African second tier division side Royal Eagles’ coach Phuti Mohafe believes they have a solution for the threat posed by Kaizer Chiefs forward Khama  Billiat when the  two sides meet in the Nedbank Cup round of 32 this afternoon.

“The Zimbabwe international aggravated his right hamstring injury during Amakhosi’s clash with Maritzburg United on the 22nd of December and has been sidelined since then but is set for a return to the Chiefs team for the clash with Eagles, whose coach is confident they know how to stop him.

Fortunately with Billiat you know that to stop him you must cut off the supply. If you can’t cut the supply from [Lebogang] Manyama, then you will be dead,” Mohafe told South African publication Kick Off.

“So we cut the supply in the midfield, we don’t give them space.” he added.