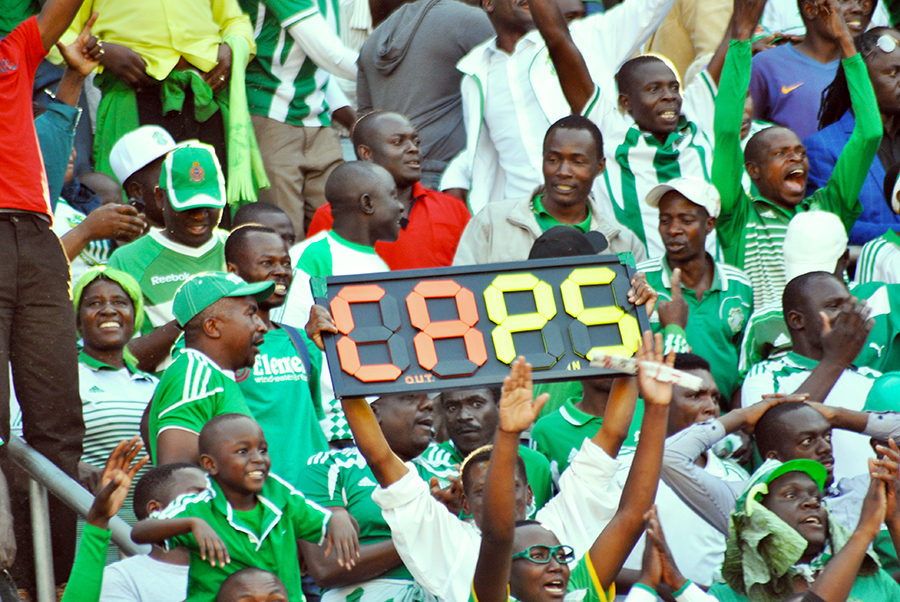 The Green Machine have so far made seventeen signings as they look replace the majority of the squad that agonisingly missed the championship on the final day of last season.

With only twelve players retained from the lot, the club’s initial target is to bring in forty new faces.

Already facing criticism for the seventeen signings Makepekepe have made, vice-chairman Nhamo Tutisani has revealed to the Standardsport that the number is way below their initial target.

He said: “The players we have added so far are too few compared to the number that we initially wanted.

“We had tasked coach Dodo to identify 40 talented players that we are going to develop as a club. There are a lot of players we would have wanted, but we lost out to our competitors because all clubs want good players.”

Some of the new arrivals at the club include Ishmael Wadi, Tatenda Tumba and Munyaradzi Diro-Nyenye who all joined from Harare City, Leeroy Mavhunga from Yadah and talented former Chicken Inn player Innocent Mucheneka.

“It’s a pity that we are only allowed to register a limited number of players, but we have to consider things like injuries and suspensions that occur in the game.