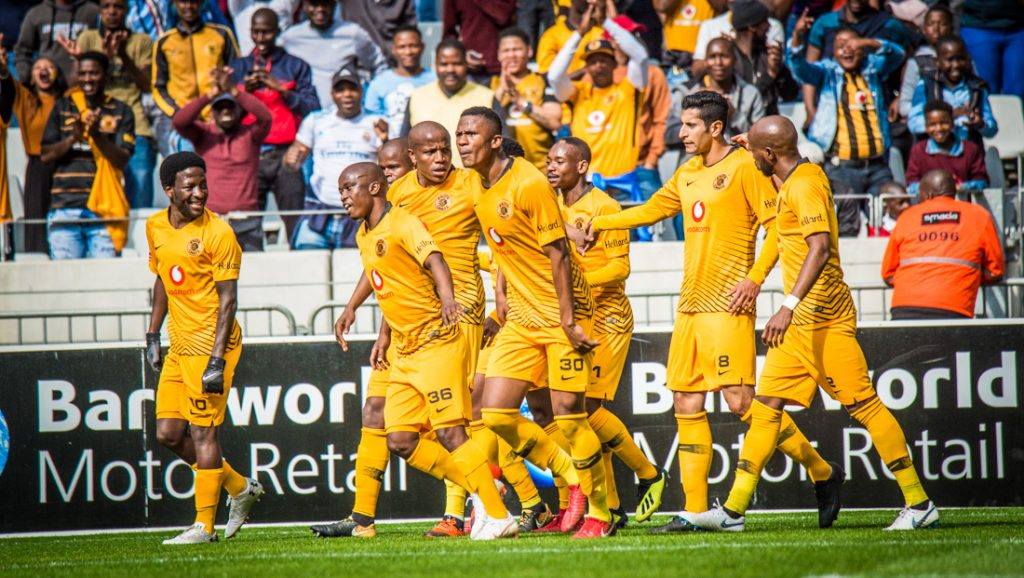 Mamelodi Sundowns coach Pitso Mosimane has taken a dig on Soweto giants Orlando Pirates and Kaizer Chiefs for failing to win a silverware in the recent seasons.

Amakhosi last won a major trophy in 2015 while Pirates have gone for six years without winning anything.

The two sides are now pinning their hopes on Nedbank Cup and the League Championship to end their cup drought after the MTN8 and the Telkom Knockout trophy went to SuperSport United and Sundowns respectively.

Speaking to Sowetan Live, Mosimane has warned his rivals not to get too excited.

He said: “It’s the last trophy left and you might not even get the league. So it may be another year without a trophy.

“At least me and Kaitano, the Tshwane people, have got something. Other people can’t talk…

“They say one bird in hand is worth two in the bush.”

Meanwhile, Chiefs managed to reach the Round of 16 in the Nedbank Cup on Saturday while Pirates will have to negotiate their way past Bidvest Wits this afternoon.