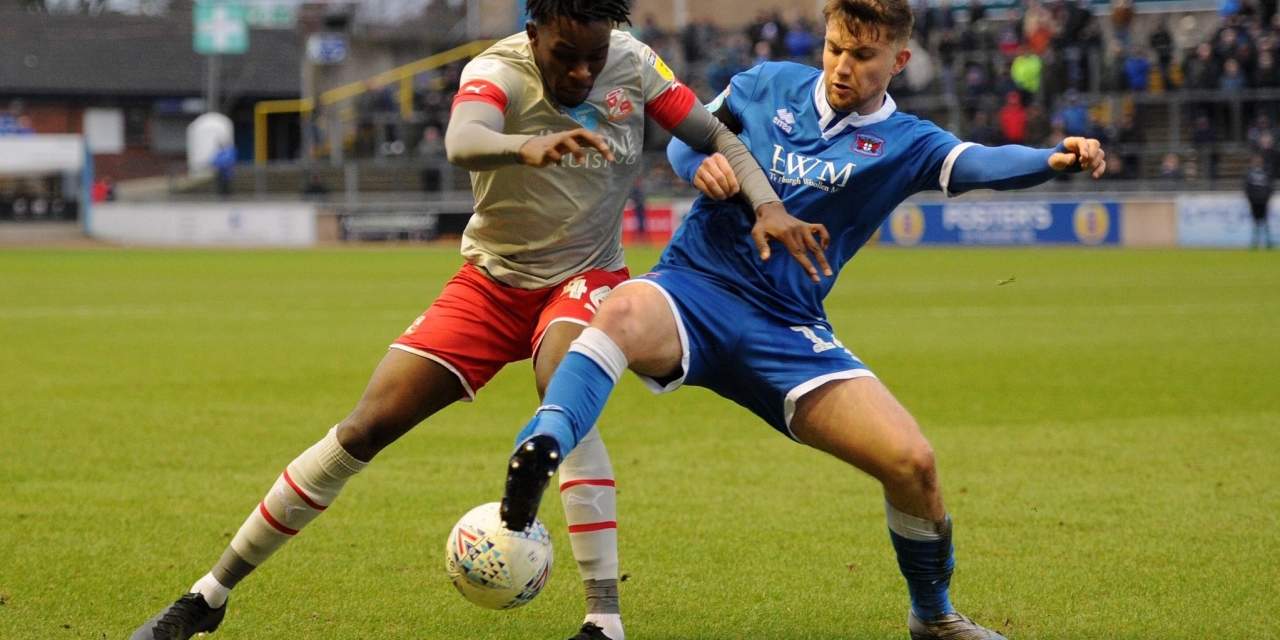 Zimbabwean flag bearers plying their trade across various football league around the globe were in action for their respective outfits during the course of the weekend and here is how they fared.

Knowledge Musona started for his Belgian side Königliche Allgemeine Sportvereinigung Eupen in their 4-2 defeat to Sint Trueden. He played the entire game for the 13th-placed side.

Admiral Muskwe came on as a second half substitute in English League 2 side Swindon Town’s 1-1 stalemate with Carlisle.

Victor Kamhuka came on as a second half substitute and equalized for Myanmar Premier League table-toppers Ayeyawady United in their 2-1 victory over Southern Myanmar.

Marshall Munetsi came on as a second half substitute in his Stade de Reims’ 0-3 defeat to Strasbourg in the French Ligue 1.

Teenage Hadebe was not involved in his Yeni Malatyaspor’s 0-1 defeat to Ankaragücü in the Turskish Super Lig. The reasons for the defender not taking part are not clear as he was not in the match day squad.