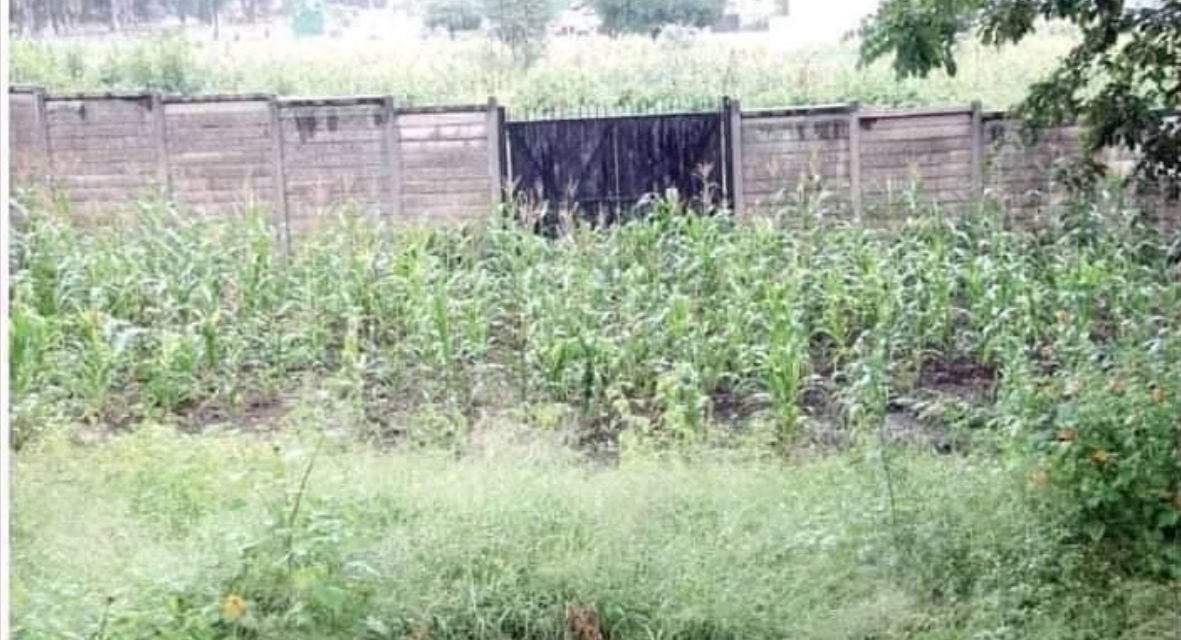 A picture of a “maize field” inside Highfield-based Gwanzura Stadium set the internet ablaze on Monday as football fans took turns to castigate the Harare City Council.

The iconic stadium, which has memories of numerous historic football moments, has been used mainly for political functions and not football matches of late, but that did not deter criticism aimed at the City Fathers for the latest activity there; maize farming.

According to local tabloid  H-Metro, their news crew, on entering, discovered maize fields inside the perimeter wall, behind the terraces.

The publication further alleges that the toilets at the stadium are “unusable” due to neglect.

City Council officials reportedly said that the maize field at the venue belong to one their stadium caretakers.