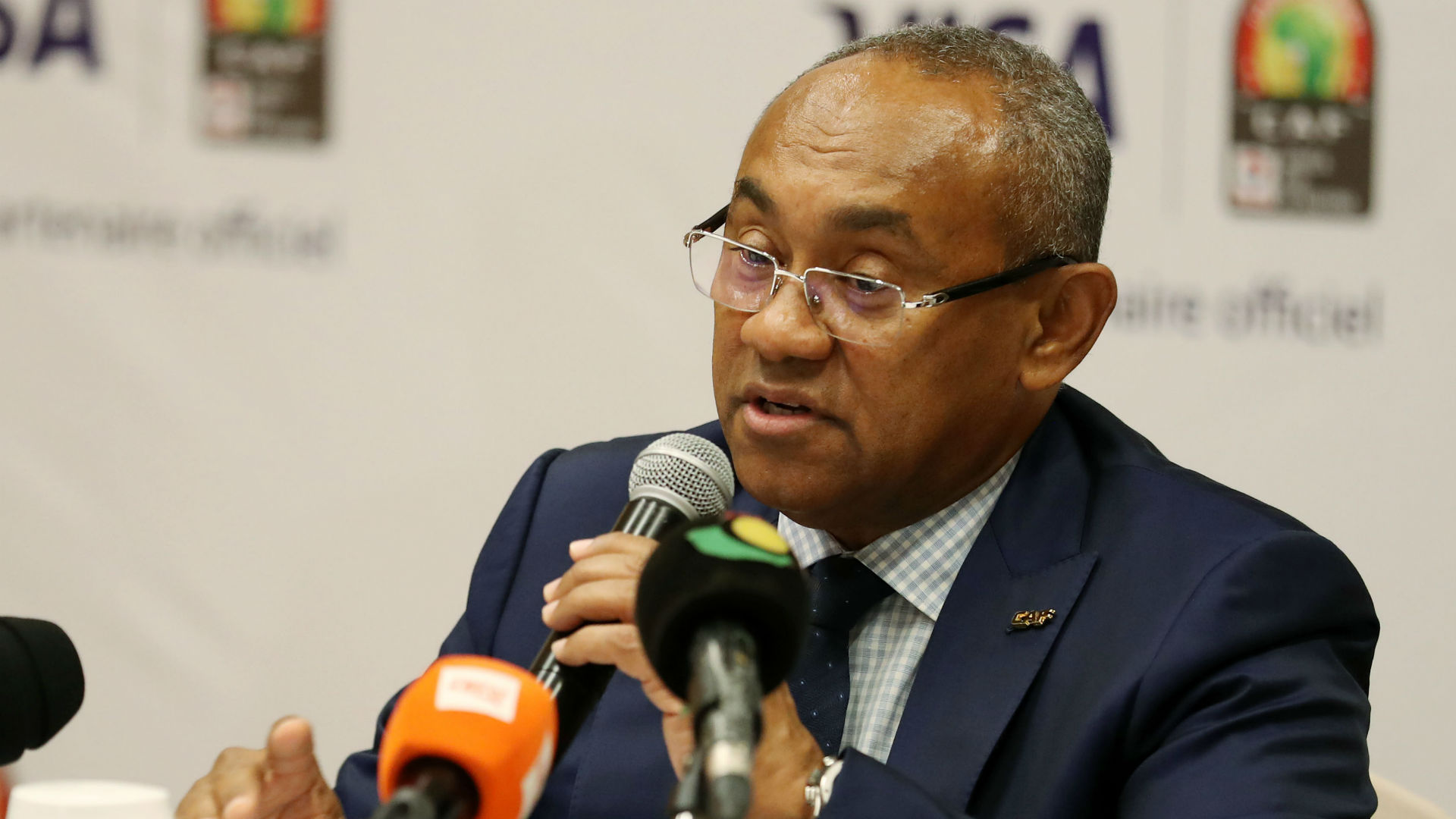 An audit by financial services firm PwC has exposed some serious financial irregularities in the Confederation of African Football (CAF).

The report, seen by AP, covers the period 2015-19 and the presidencies of Issa Hayatou and successor Ahmad Ahmad and exposes how millions of US dollars were spent without proper documentation, raising doubts about the nature of contracts.

The review was undertaken last year when FIFA was effectively running the troubled African confederation.

According to AP, forty payments were made between 2015 and 2018 from the $10 million of FIFA development funds but about $4,6 million from 14 payments had “no or insufficient supporting documentation to determine the beneficiary, purpose, and benefit for CAF.”

Another $3,6 million accounting for 21 payments was “considered unusual or deemed higher risk,” by the auditors.

There were also some cash payments which raised concerns after a round sum of $215 000 was spent during a general assembly meeting in Ethiopia in March 2017.

The audit highlighted “several large procurement transactions” were handled by the executive committee or management while cutting out specialist staff like the marketing department for a deal with French-based company Tactical Steel.

PwC found its main business appeared to be in design, manufacturing, sales and gym products but received $4,4 million from December 2017 to December 2018 to supply football equipment including referees kit and footballs. Purchases were arranged through email exchanges rather than with contracts and full invoices documenting the deals.

The findings put Ahmad in a tight corner as he is still under ethics investigation that pre- dates the audit.

The Madagascan administrator was arrested in France last year but letter released an charges of corruption.