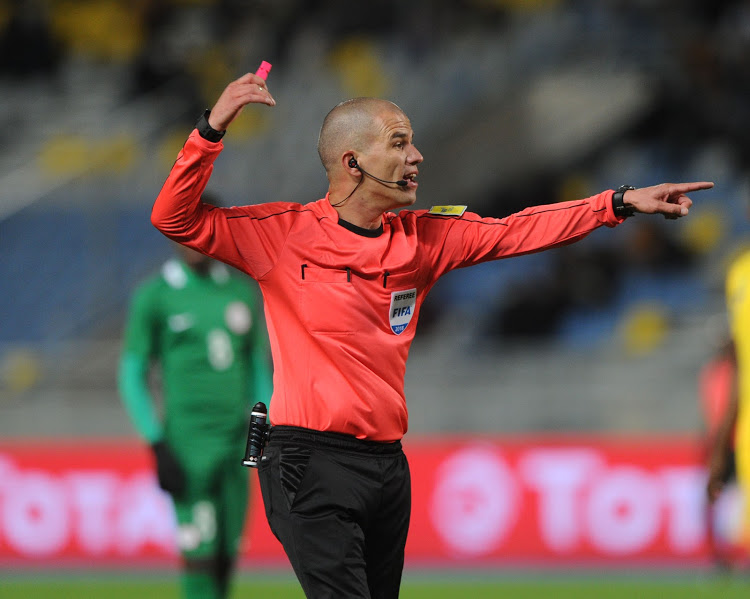 Match officials from the COSAFA region will take charge of the CAF Super Cup final in Qatar on Friday.

The game features the winners of the Champions League who are Esperance of Tunisia and Confederation Cup champions Zamalek of Egypt.

South African referee Victor Gomes has been appointed as the centre referee and will be joined by fellow countryman Zakhele Siwela as his first assistant.

The touchline list is completed by Souru Phatsoane from Lesotho as the second assistant referee.

Meanwhile, the match which is usually hosted at the home of the Champions League winners will be played outside Africa for the second successive time.

Zamalek had announced in November 2019 that they would not play the match in Qatar due to the Qatar diplomatic crisis but the board voted this month to play in the match.