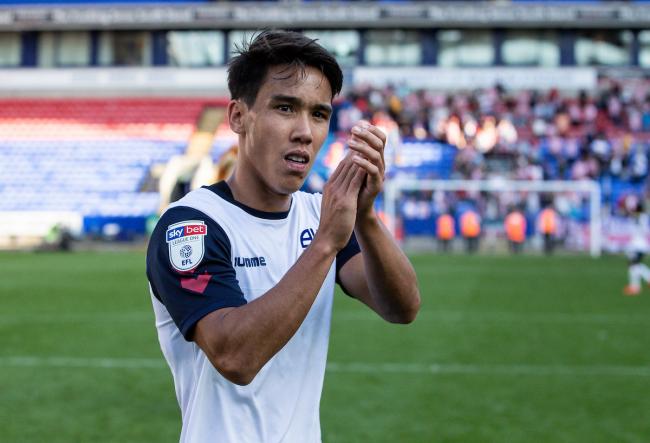 Warriors fullback Adam Chicksen had his contract with English League One side Bolton Wanderers not renewed last month, leaving him club hunting again.

The 28-year had signed a four-month contract in September as a free agent with hope of extending it, having featured prominently during the short spell.

But things didn’t go as expected and the deal was not renewed.

According to Wanderers coach Keith Hill, the decision to release the Zimbabwean was based upon laying down foundations for the future.

“He has been tremendous for us… he has been a credit, but we are going to move in a different direction,” Hill told Bolton News.

“We have got to start building out. We can’t be short-sighted or narrow-minded.

“There is an emphasis on dealing with the present but if you keep doing that you are not building for the future. We have to build that.

“Adam has been superb and played under the stress of having a short-term contract.”