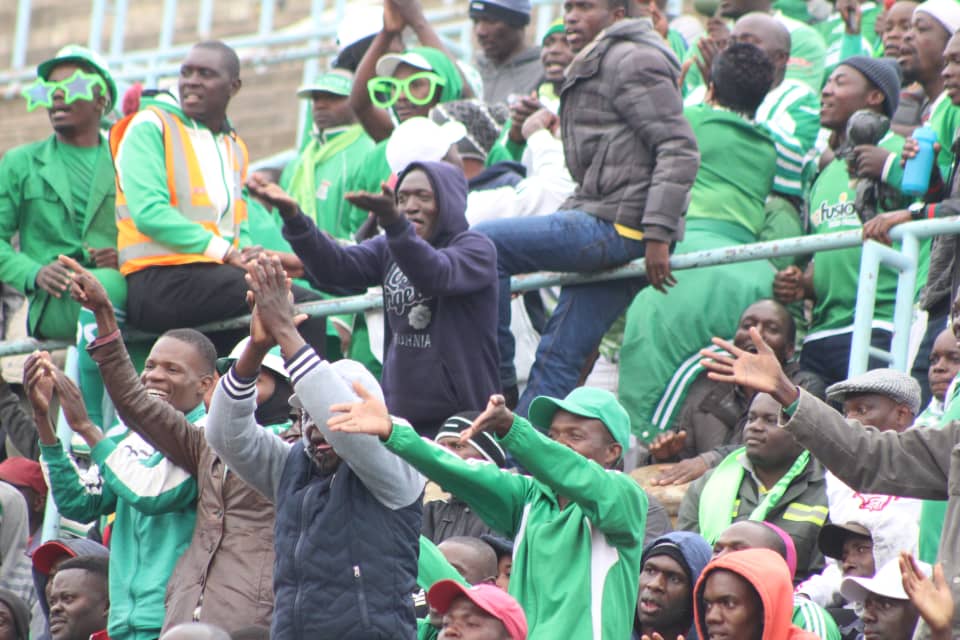 CAPS United have announced their latest signing as they continue their pre-season shopping spree.

The Green Machine have so far made eighteen confirmed signings as they look to replace the majority of the squad that agonisingly missed the championship on the final day of last season.

Their latest edition is Warriors player Richard Hachiro who is joining the Harare giants from Herentals.

The club said: “Welcome to the Green Machine Richard Hachiro. He joins us from Herentals FC. Another National Team player in our camp. A great season awaits.”

The 22-year midfielder was part of the national team squad that qualified for the Chan tournament set for this year.