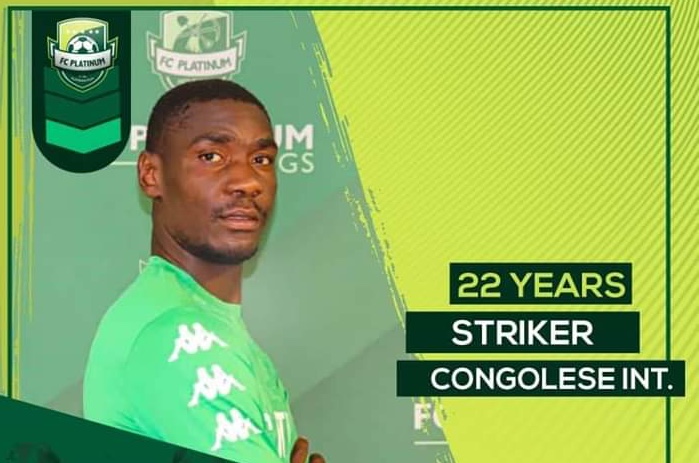 The Zvishavane-based side beat CAPS United in a dramatic finale last season to clinch their third consecutive title and the Pieter De Jongh-coached side’s  ambitions for the upcoming season are crystal clear based on their pre-season business.

Another Congolese, Elli Kiyanga, a striker, 22 years of age, also joines the side together with goalkeeper Future Sibanda.