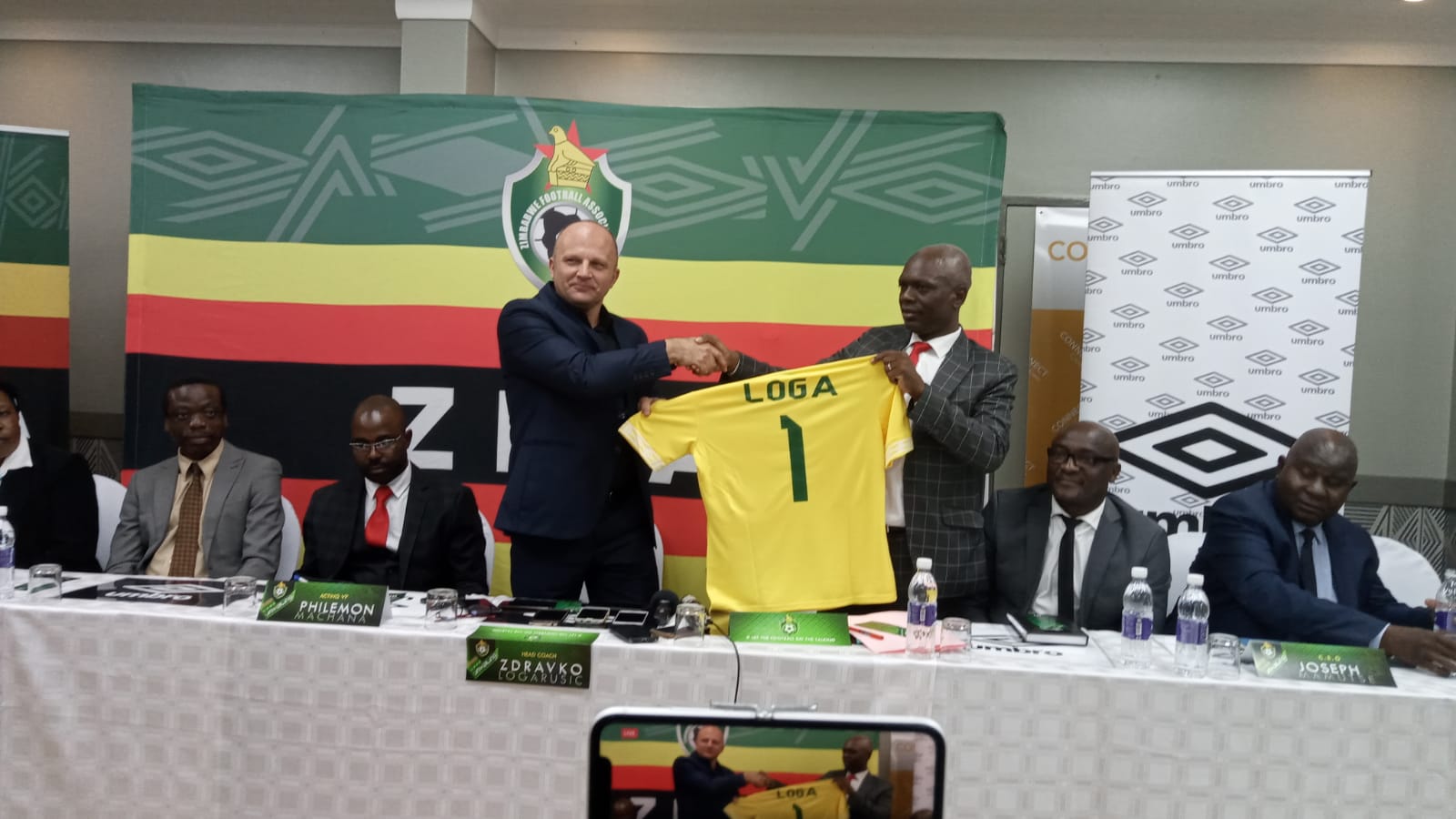 Zdravko Logarusic says he didn’t apply for the Warriors job because of money but was attracted mainly by the quality of players the country has.

The Croatian gaffer was unveiled at a ceremony held at Cresta Oasis in Harare. He signed a two-year contract that mandates him to qualify for all major tournaments.

When asked why he chose to apply for the Warriors job, he said: “Before my application, I checked about Zimbabwe, the players and the national team. I couldn’t see the reason why I should not have come especially the players.

“You get coaches who put money first, some lose bigger things in a brief while others get more.

“Check the national team players, some are in Europe, some are playing at bigger teams in South Africa, you can come here and get the job done.”

Logarusic’s first assignment will be against Algeria in the Afcon Qualifiers, playing back-to-back encounters in the last week of March.

He will be assisted by Joey Antipas, Lloyd Chitembwe, national U23 coach Tonderai Ndiraya and Pernell McKop as the goalkeepers’ coach.