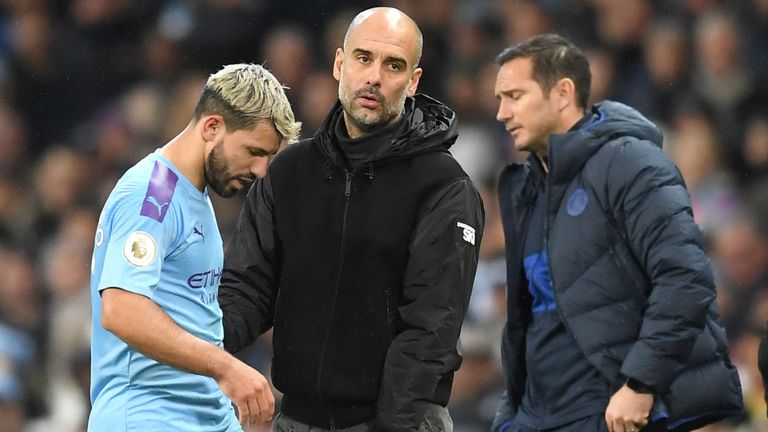 UEFA announce Manchester City have been banned from the Champions League and all European club competitions for two seasons and fined €30 million for committing “serious breaches” of Uefa’s club licensing and financial fair play regulations.

The judgement was passed by the Adjudicatory Chamber of the Club Financial Control Body (CFCB).

According to a statement by UEFA, City “overstated its sponsorship revenue in its accounts and in the break-even information submitted to UEFA between 2012 and 2016”.

They were also found guilty of “failing to cooperate in the investigation of this case by the CFCB”.

The investigations started following a report in 2018 which claimed that club’s owners allegedly injected €2.7bn over the said period through its shareholders and over-valued sponsorship contracts which infringe FFP regulations.

Meanwhile, Manchester City will appeal against the ban at the Court of Arbitration for Sport.