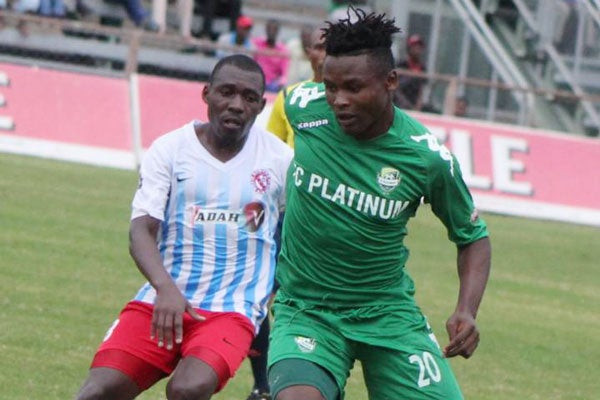 Dynamos have completed the signing of Cameroon international Albert Eonde.

The 21-year old striker joins the Harare side after leaving reigning champions FC Platinum last month. He becomes the latest arrival at the club which has so far made fifteen confirmed deals.

His name is Albert Eonde a lion that has gone blue