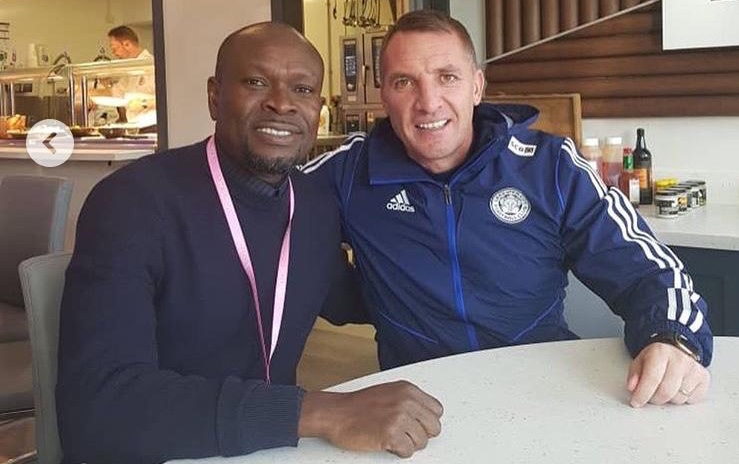 Ghana senior men’s national soccer team coach Charles Akonnor took a massive step towards preparing for both AFCON 2021 and World Cup 2022 qualifiers after he visited players based in Europe on a scouting mission.

Ghana are in Group G on road to Qatar 2022, together with the Warriors of Zimbabwe, South Africa and Ethiopia.