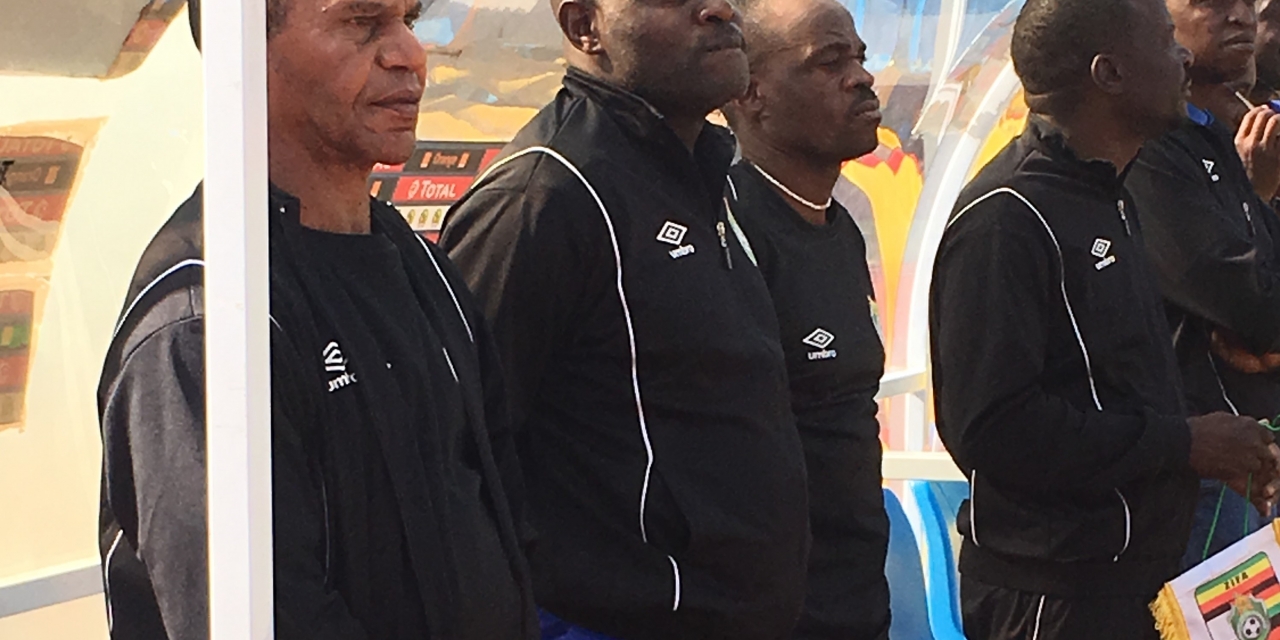 Felton Kamambo says Zifa has been communicating with Chicken Inn over the issue of Joey Antipas but there’s no big news talk about at the moment.

The Gamecocks wrote to the association last week complaining about the appointment of their coach Joey Antipas as the Warriors assistant coach.

The club’s leadership claims Antipas only applied for the vacancy of the head coach and his appointment as the assistant was not supposed to take place as no consultation was done before.

Kamambo was asked for an update on the matter during the unveiling of head coach Zdravko Logarusic in Harare on Thursday.

The Zifa president said: “As for the club, they officially wrote to us and we responded.

“If there is need for a press conference will do that or an update for the media. Right now it’s just us.”

Antipas’ recently-signed new contract with Chicken Inn further complicates things as the club wanted him to commit fulltime after losing out on the vacancy of head coach.