Mourinho told me I was rubbish at Chelsea: Zouma 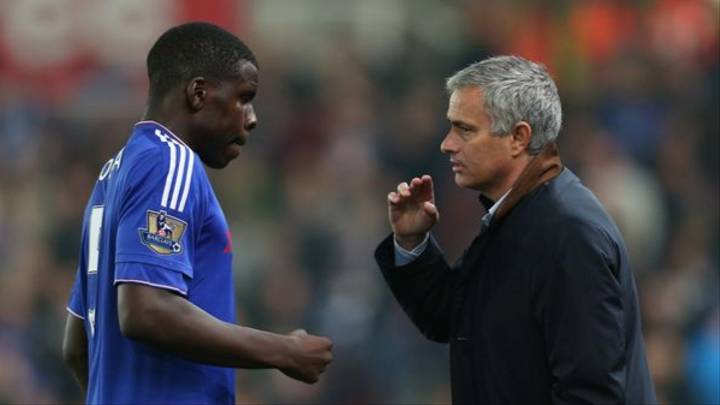 Chelsea defender Kurt Zouma has revealed his former mentor Jose Mourinho once called him “rubbish” following a poor performance in an away game a few years ago.

The centre-back, then 19 years old, was signed by Mourinho from Ligue 1 side Saint-Etienne in 2014.

After failing to spark in one of his early games at the London club, Zouma admits he was shocked when Mourinho took him aside and criticised his performance.

“I cannot remember which match we were playing, we were losing 3-1, away from home,” Zouma told RMC Sport as cited by Goal.

“The following day, he [Mourinho] catches up with me, he takes me to his office, and he asks me if I am ok. I said yes, he asked me if I was sure.

“I said yes again, he replied ‘Because you were rubbish this weekend.’ Like that, direct. It shocked me, but it made me want to immediately respond on the pitch.

“I remember that it hurt me, that it affected me. But I really wanted to show him that I could react.”

Zouma has established himself as a core member of the Blues squad since his return from loan at the start of the season. He will face his old manager next Saturday when Mourinho returns to Stamford Bridge as his Tottenham side take on Chelsea.

Mourinho told me I was rubbish at Chelsea: Zouma