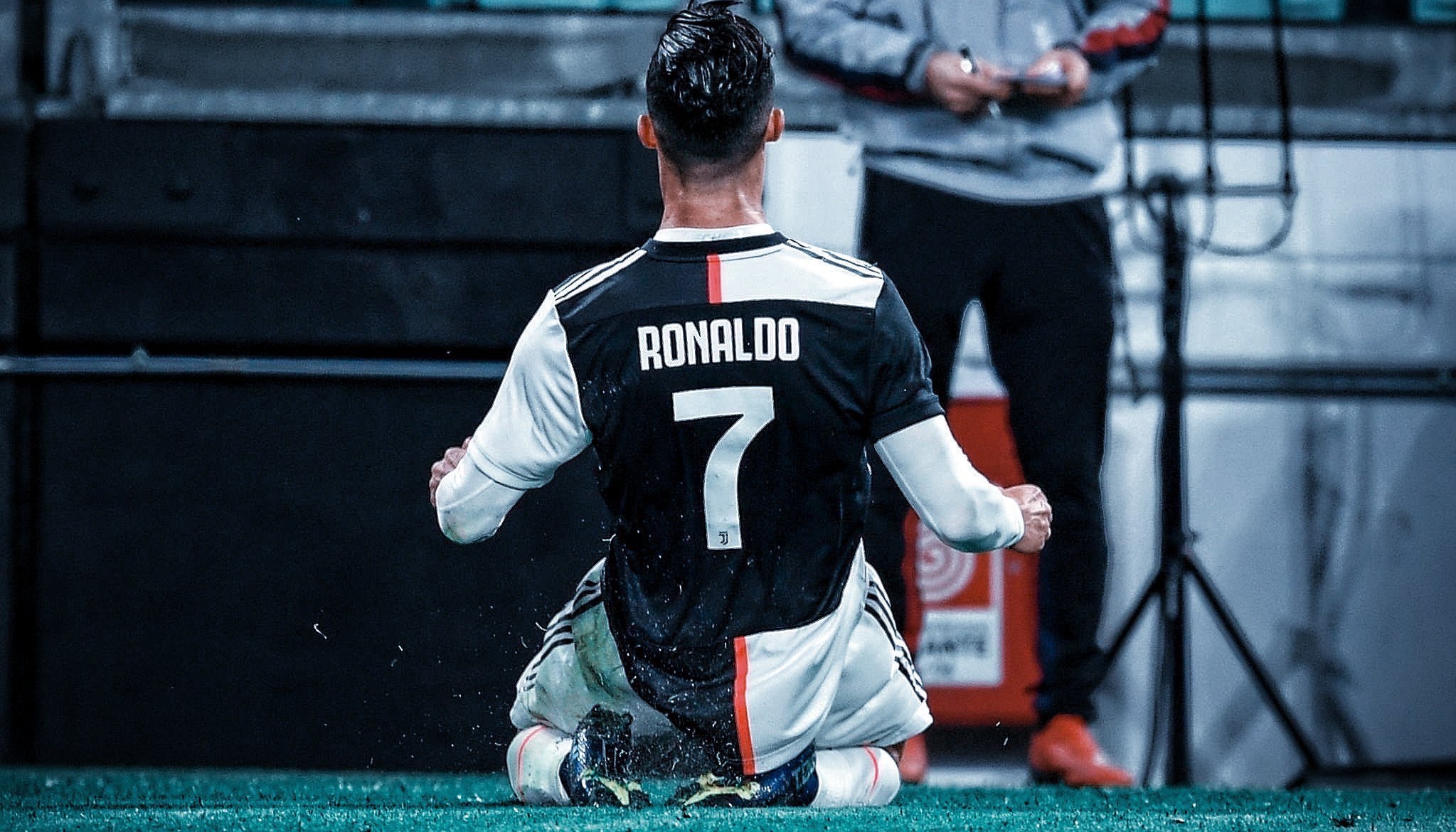 Portuguese superstar Cristiano Ronado’s remarkable form in front of goal continues after his last minute spot kick saved Juventus from the jaws of defeat in the Copa Italia semi-final first leg against AC Milan on Thursday.

Ante Rabic had thrust the home side ahead on the hour mark and when it seemed they would be taking a one goal advantage into the second leg, Ronaldo won and converted the penalty which restored parity for Juve in the 90th minute.

The 5-time World Player of the Year has now scored in 11 consecutive games for the Old Lady and he has also netted in all the games he has played in the year 2020.

Juve will host Milan in the return leg on the 4th of March with all to play for as a spot in the final is up for grabs.