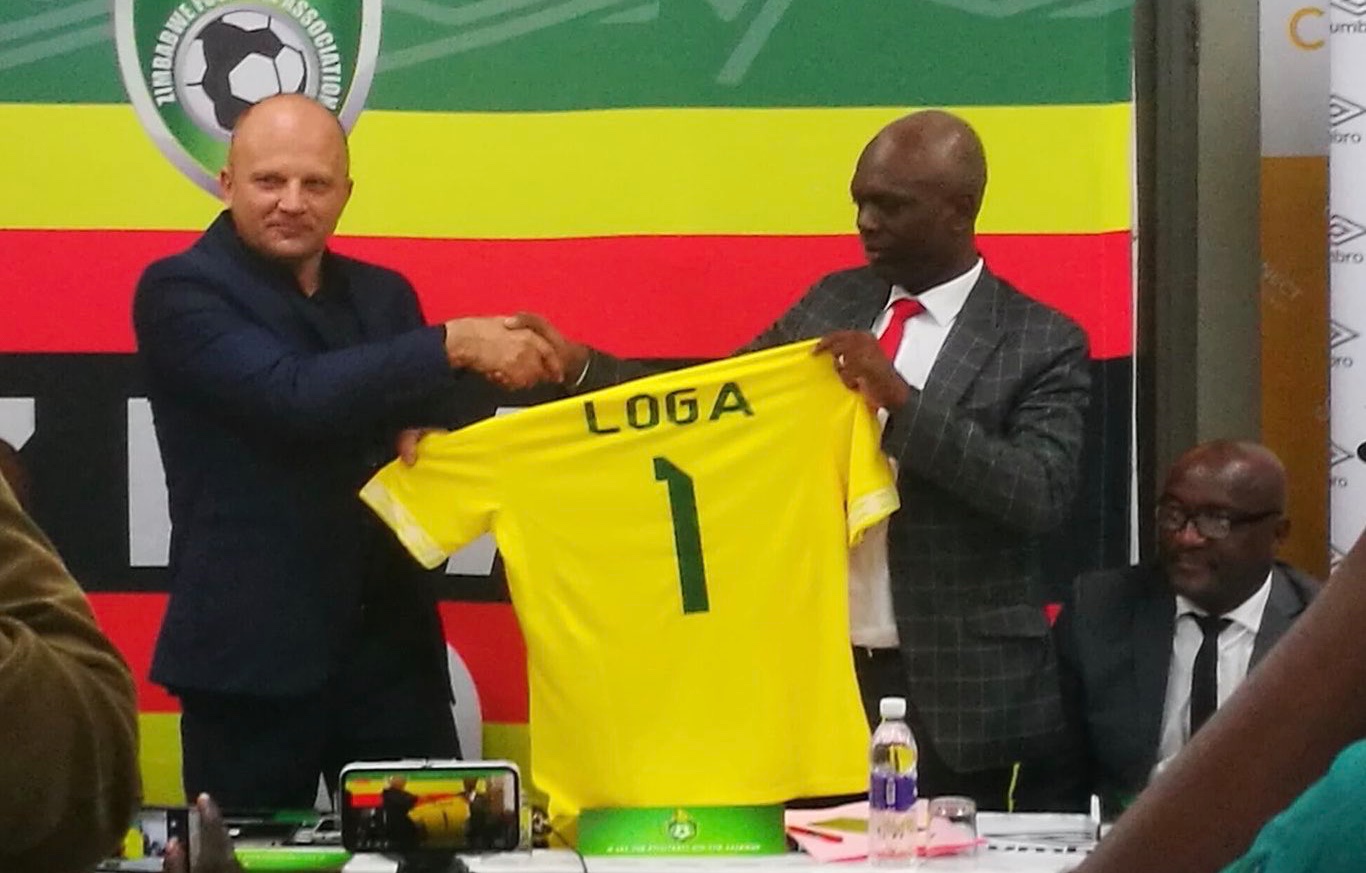 When Warriors coach Zdravko Logarusic was unveiled at Cresta Oasis yesterday, he said a lot of things to an anticipating football-loving nation.

Perhaps the most interesting message highlighted by the Croatian was: “Zimbabweans are suffering a lot – economic crisis, political crisis, water shortage, cash shortage, let’s try to put a smile on their faces – our job is to make them happy!”

The 54-year-old’s stay in the country might have been just hours old but he was right about one thing, football really does put a smile on the faces of millions of Zimbabweans, who really look up to the national team, as Marvelous Nakamba once admitted to the British media.

Now, judging by the way he spoke and responded to questions, Logarusic looks and sounds like one daring individual, which is an attribute which, with all due respect, lacked in the previous Warriors coaches.

The country’s flagship football team is in desperate need of a coach who can stand up to ZIFA and demand better preparations for football matches, which is something that has been somewhat a crisis in the past, with the Warriors’ World Cup 2022 Preliminary round qualifier first leg against Somalia, a prime example.

Whether or not Logarusic will stick to the same players or introduce new faces is a different episode on a different series but one thing for sure is that the assuming of duty of the former Sudan coach might be the dawn of a new era; only time will tell.