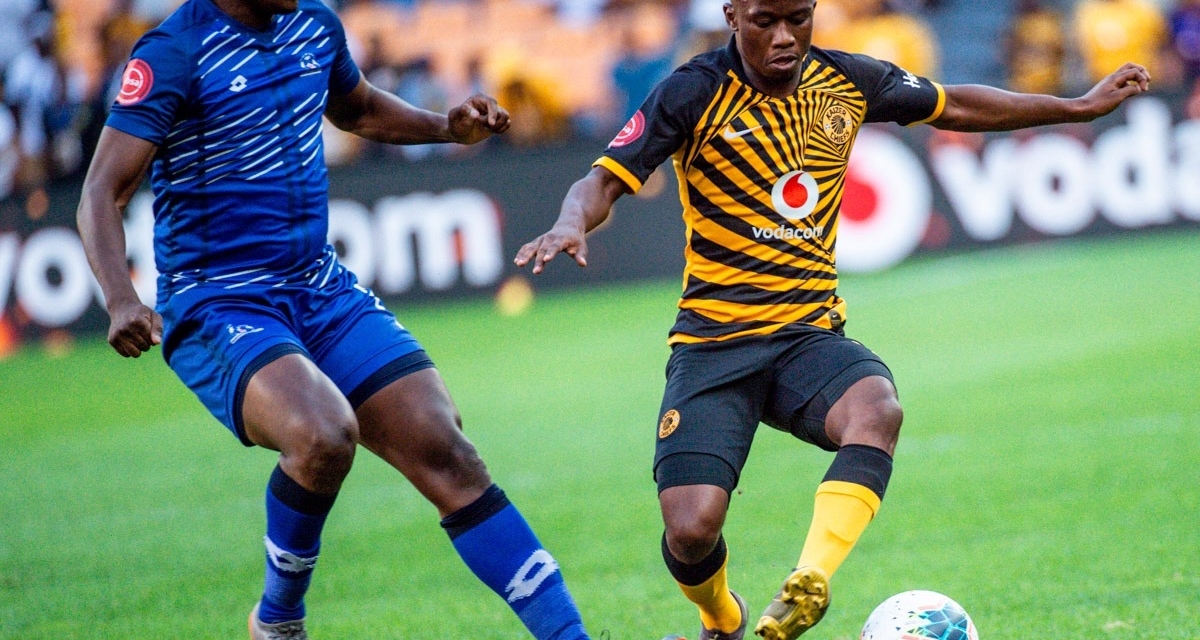 Bouyed by the return of Zimbabwean attacker Khama  Billiat in the startling eleven,  Amakhosi were loloking to respond to Sundowns’ ealier thumping of Chippa United but found  the Team of Choice in no mood for favours.

Neither side could break the deadlock in the first stanza with little to write home about in terms of clear cut goalscoring opportunities.

Claasen finally broke the deadlock in the 65th minute, firing home a left foot valley to thrust the Eric Tinkler-coached side ahead.

He would get his and Maritzburg’s second less than a minute later, firing in a diving header at the back post.

Samir Nurkovic provided a glimmer of hope for Amakhosi in 78th minute, heading home from a Lebo Manyama corner but United would hold on for an impressive victory.

Billiat and Willard Katsande played the entire game for Chiefs while for Maritzburg, Gabriel Nyoni returned from suspension and replaced Thabiso Kutumela in the second half.