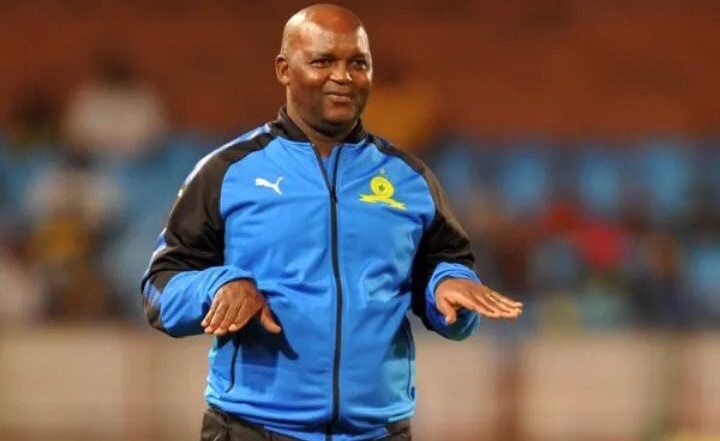 The clash had the ingriedients for a thriller but turned out to one way traffic as Pitso Mosimane’s charges dominated from the onset and Sandile Mthethwa’s second half red card made it even worse.

With some fans still settling down in the stadium less than two minutes after kick off, Nicholus Lukhubeni thrust Masandawana into the lead. That goal was the difference between the two sides at the break.

The watershed moment of the game came in the 56th minute when Mthethwa was adjudged to have brought down Sundowns’ Sibusiso Vilakazi in the box. The referee did not hesitate to point to the spot but before it was taken, the defender was sent for an early shower for something he said to the official.

Themba Zwane stepped up and confidently dispatched the penalty to double Sundowns’ advantage.

Less than five minutes later, Vilakazi put the final nail on the Chilli Boys coffin when he scored Masandawana’s third.

Zimbabwe international Kelvin Moyo started for Chippa and played the entire game while his brother Elvis was an unused substitute.