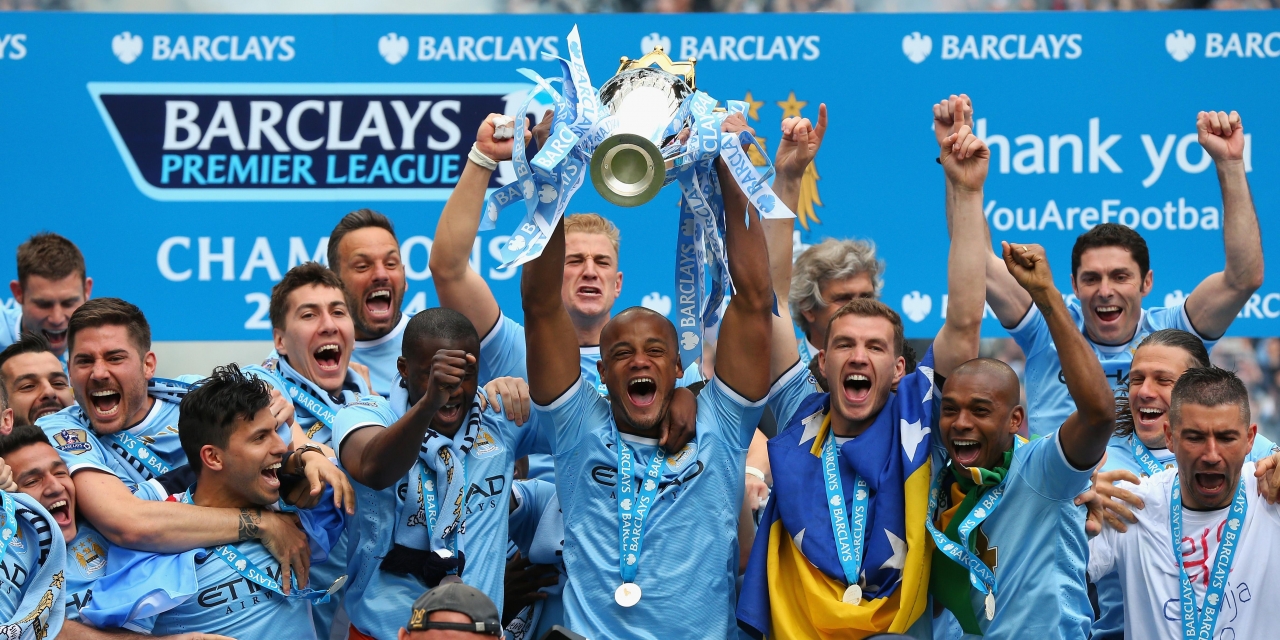 Manchester City’s 2013/2014 league title is under threat following revelations that they could be stripped of the honour if the English Premier League deemed them to have breached financial rules.

The Cityzens have already been slapped with a 2-year ban from all UEFA club competitions plus a €30m fine for overstating their sponsorship income, and things might get worse after the EPL started its separate inquiry on the matter.

The period under investigation is from 2012 to 2016, as per what UEFA’s Adjudicatory Chamber of the Club Financial Control Body (CFCB) confirmed when they handed their judgement on Friday.

According to UK newspaper, the Daily Mail, if the club is found guilty again, points could be deducted retrospectively, meaning their 2014 title win may be in danger.

City won the league in the 2013/2014 season, finishing on 86 points- just four ahead of second-placed Liverpool.

However, it’s not clear how many points would be deducted if Manchester City are charged.

But a similar incident which happened in Italy left giants Juventus relegated to the second division after they were found guilty of illegal telephone interceptions involving referees. The club was stripped of its 2005 and 2006 Serie A titles.