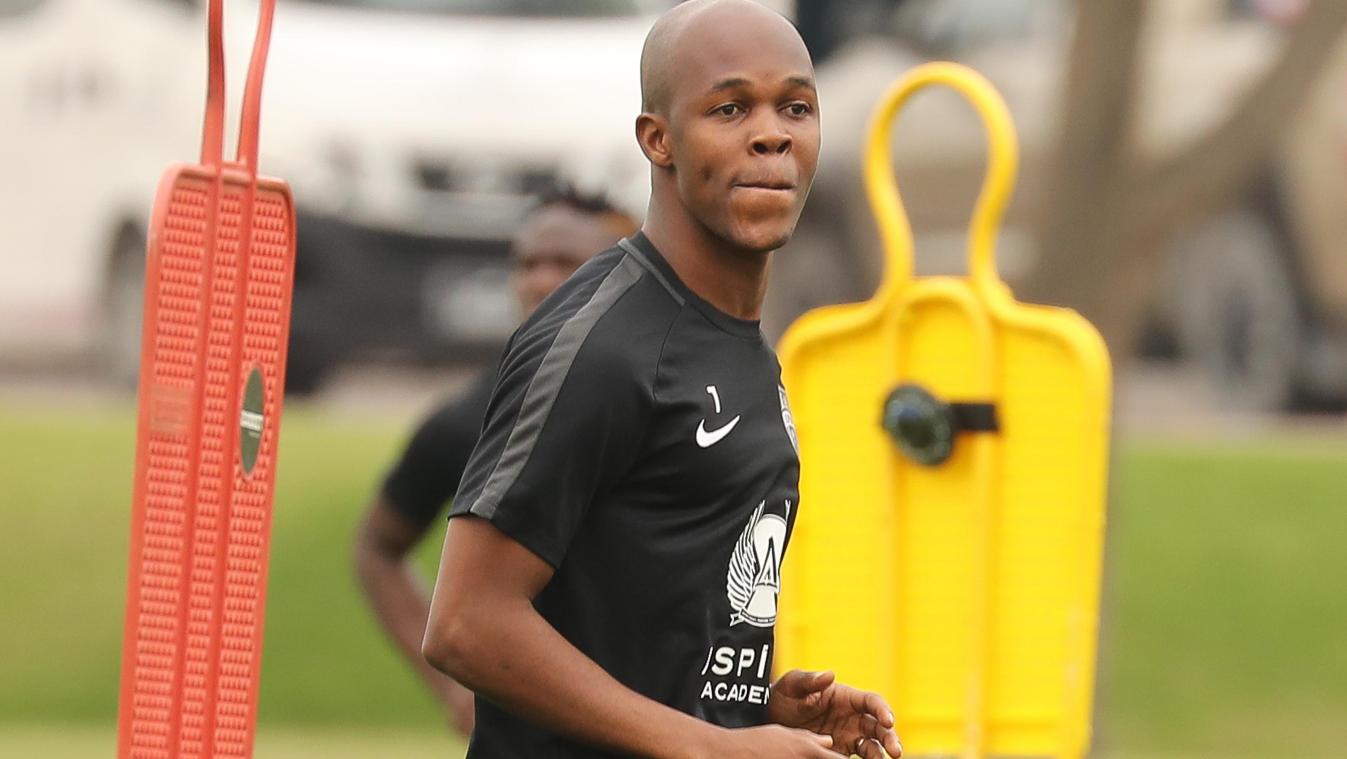 Warriors captain Knowledge Musona says he will have to wait and see whether he will remain at his current Belgian club KAS Eupen at the end of the season.

The striker joined the side in January on a six-month loan deal from Anderlecht.

The 29-year old has quickly settled at Eupen to become an regular in the first team, featuring in five games and scoring once, on his debut.

In an interview with Belgian newspaper Levanir, Musona said: “I’m enjoying my football again and I feel very comfortable in this Eupen team…

“It’s just a loan until the end of the season, but we never know (what may happen after).

“The two clubs could sit at the table and discuss a transfer. In football, you never know what can and cannot happen. It all starts with the effort we put on the field. Afterwards, the decision is made in the offices.”

Eupen will play Anderlecht next Sunday but Musona is not sure whether he is eligible to play against his parent club.

“I asked the question a while ago. I was told we should check (the terms of the loan contract) but I haven’t gotten an answer yet, so I’ll have to ask again. I especially hope to be able to play,” he said.