Barcelona get permission to sign new player outside transfer window 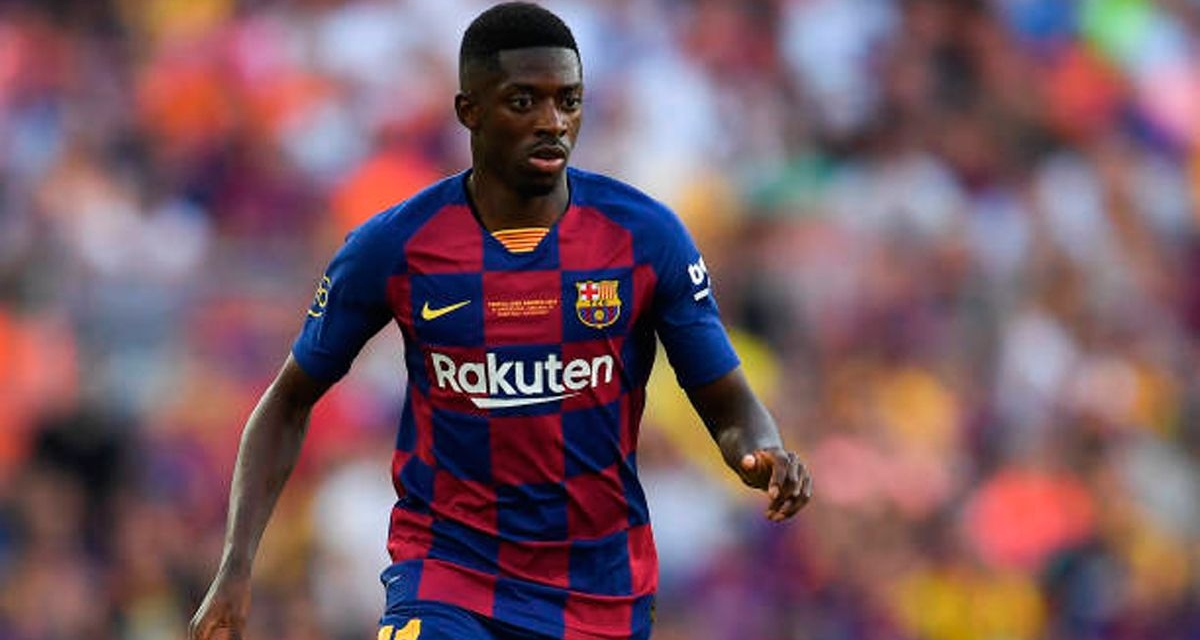 Barcelona have reportedly received permission from the Spanish FA and La Liga medical commission to sign a new player outside the transfer window.

The Catalans requested an emergency signing, based on the League’s rules on player registration, to replace the injured Ousmane Dembele. The Frenchman was nearing a return to action this month but torn his hamstring during training a few weeks ago, and will miss the rest of the season.

The injury situation was also made worse by striker Luis Suarez who is facing a long spell on the sidelines, prompting the club to find a cover-up.

According to multiple reports in Spain, Barca have fifteen days – deadline March 6 – to make the signing, but the recruit must be a free agent or already registered with a Spanish club.

If the new player is signed, he will only be eligible to play in La Liga as the rules won’t apply in the Champions League.

A couple of names have been linked with the Spain champions including Angel Rodriguez (Getafe), Lucas Perez (Deportivo Alavés), Roger Marti (Levante) and Martin Braithwaite (Leganés).