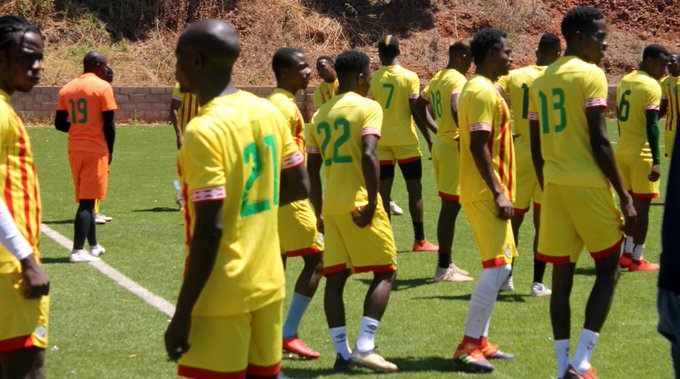 The continental showpiece is a preserve for local based players only but there is a suspicion that CAF is contemplating allowing at least four players based in Africa, even outside their country, to take part.

This year’s edition of CHAN will be held in Cameroon, with the draw on tonight.

The suggestion, if it comes to pass might benefit some teams including Zimbabwe, who have numerous stars in the South African ABSA Premiership.