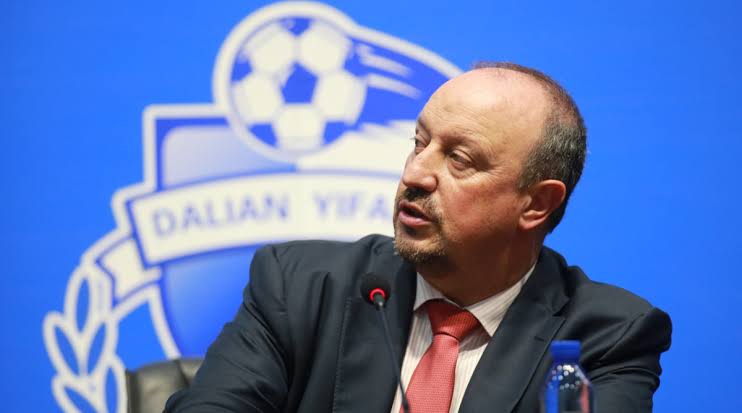 Former Liverpool, Chelsea, Real Madrid and Newcastle manager Rafael Benitez has disclosed what he labels as the “formula” teams can use to beat his former side.

Liverpool are unbeat in the current Premier League campaign and they have swept aside nearly every team that has come in their way, with winning the title a matter of when and not if for the Jurgen Klopp-coached side.

Benietez however belives there is a way to stop the runaway log leaders.

“When our Newcastle United team played Liverpool, our quick players weren’t faster than theirs were, so in the end the only way to get something from the game is to be really solid,” Benitez told.The problem is that you cannot keep this solidity up forever if they are on top of you all the time,” explained Benitez according to UK-based newspaper The Athletic.

“Defending for 90 minutes is impossible, so you have to try to create something on the counter-attack, to be a threat, to give them something to be more worried about.” he said.

Benitez has however, as a manager, faced Liverpool under Klopp on six occasions, failing to win any of those games.