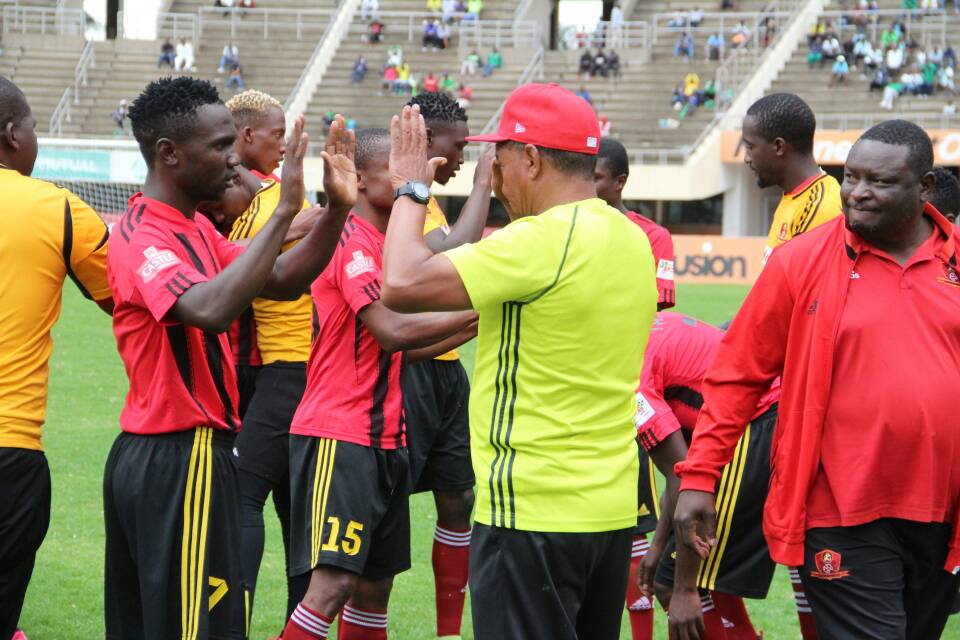 Joey Antipas’s men are currently in the Southern African country where they are at a pre-season tour preparing for the 2020 league campaign.

The tournament will be hosted by defending Malawian Super League champions Nyasa Big Bullets, home to Zimbabwean coach Kalisto Pasuwa and will feature runners up Be Forward Wanderers as well as Mozambican side UD Songo.

Kamuzu Stadium will host the 2 day tournament which roars into life on the 28th of February.

The Gamecocks finished second last season behind champions FC Platinum and will be hoping to improve and go all the way this year.