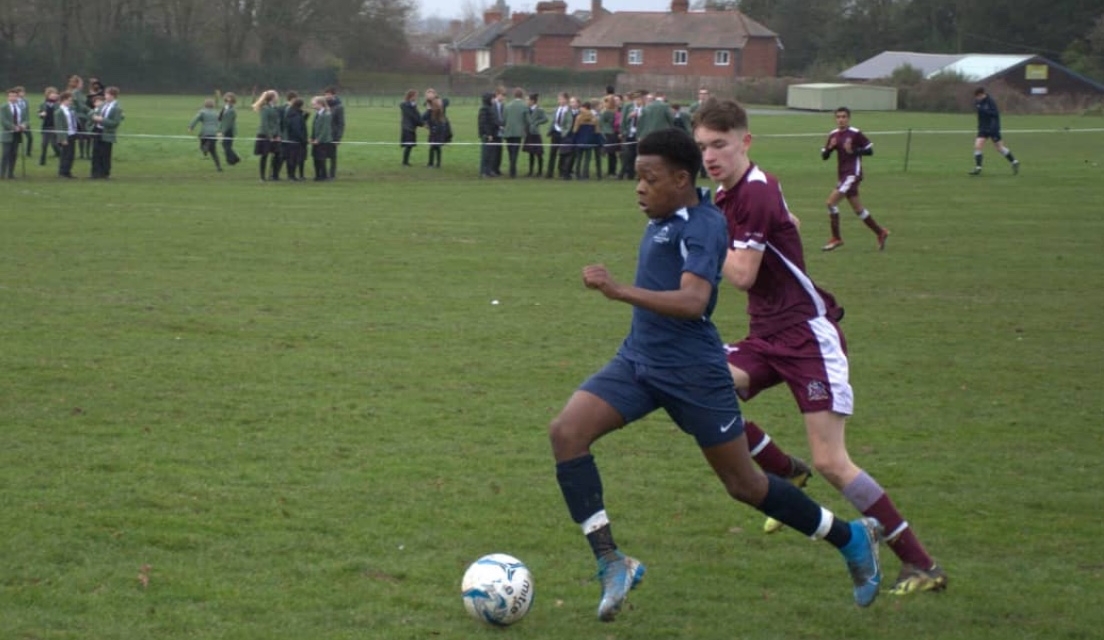 Former Warriors and CAPS United dribbling wizard Alois Bunjira’s son Alois junior, is reportedly having the football of his time in the United Kingdom.

Alois Junior (16), a former Alfred Beit and Prince Edward School pupil, was selected for an exchange programme and scholarship at Oswestry School in Shropshire in the UK.

He has, according to UK-based Nehanda Radio, scored 6 goals from 6 matches in the current campaign, much to the delight of his father, who revealed to the publication how he got the opportunity.

“Oswestry School sent us all the necessary documents that we needed for the VISA application and they appointed a VISA agent to help us apply for the UK VISA and permit,” said Bunjira.

“So he is studying A level while playing football for the school. So far he has done well scoring 6 goals in 6 matches for the school so far….with 4 assists. Oswestry is now in the final of the Schools County Cup to be played later this semester,” revealed the former CAPS United man.