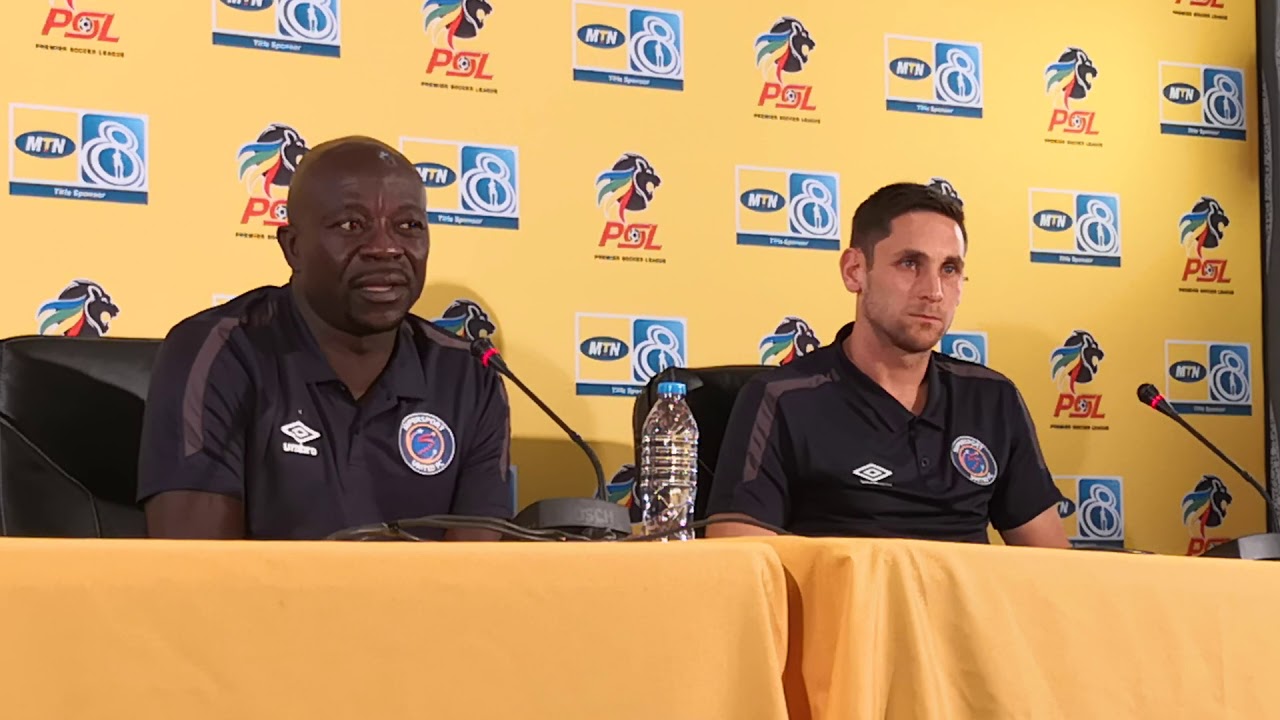 SuperSport United have confirmed their new captain to replace Dean Furman who is set to return the UK at the end of the season.

The 31-year old joined Matsatsantsa in 2015 from English side Doncaster Rovers and will not renew his contract when it expires in June.

Coach Kaitano Tembo and his lieutenants have now settled for long-serving goalkeeper Ronwen Williams to lead the team from next season.

Williams was promoted from United’s development side in 2010 and has been a constant rise, winning the ABSA Premiership Goalkeeper of the Season in 2019.

In an interview with IOL, club CEO Stanley Matthews confirmed the appointment, saying: “We’ve accepted that Dean will be leaving us at the end of the season.

“He wants to start a family with his wife. We have to respect that and that’s why he is going back to the UK. Dean is an amazing human being. He has been an amazing captain for us. Ronwen Williams will take over from Dean.

“It is good for Ronwen. He has learned a lot from Dean. That man is an incredible human being. He is a kind of a captain you dream about. A role model and always leads by example. He has had good times with us, winning cups and the journey to Africa.”