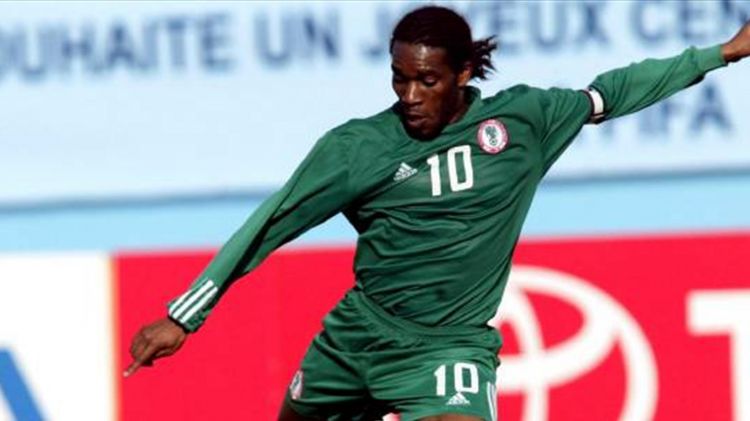 In 2004, a star-studded Nigeria team came to Zimbabwe for a 2006 World Cup/Afcon qualifier but the combined performances of the whole team were too good not to praise.

The selection included the likes of Joseph Yobo, Julius Aghahowa, Yakubu, captain Jay-Jay Okocha, among others.

The Warriors were outclassed from the opening stages of the game, conceding in the 3rd minute through Aghahowa before Joseph Enakarhire doubled the lead on the half-hour.

Okocha then won a penalty early in the second half which was converted by Yakubu to seal the victory.

The Super Eagles captain was, however, the most outstanding on the field as he caused big trouble to man-markers Esrom Nyandoro and Tinashe Nengomasha. His fine individual performances got praises from ZTV commentator Charles Mabika.

But the applause was perceived to have gone too far and Mabika was subsequently sacked for being unpatriotic. He was accused of paying too much attention to the skills of the visitors and, in particular, Okocha.

But considering the reaction of the home fans, there was nothing the veteran commentator could hold back as the then Bolton Wanderers midfielder mesmerised in front of the National Sports Stadium.

Here is a round-up of his performance on the day.