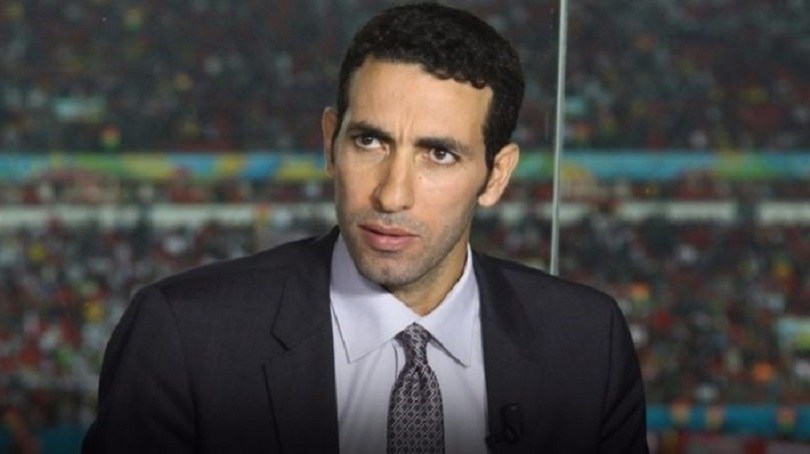 Egypt and Al Ahly legend Mohamed Aboutrika blasted Africans for supporting and following  European clubs and his comments have been met with mixed emotions.

Aboutrika made the comments in the wake of Mali international Moussa Marega’s alarming racism abuse incident in the Portuguese league.

“African people would fight because of following European football. But European people don’t even care about African football,” he said according to Bein Sports.

“They don’t even know about our teams, but us we know their teams. All they do in Europe is to racially abuse our African players. They just use Africans for their benefits and throw them out after using them. Our players are always in the middle of racism every week but the refs give yellow cards and red cards if a player reacts to racism.”

“I don’t even follow European football let alone being a fan of a single team there. I follow our Champions League.” he explained.

Football fans expressed their views in regards to the controversial comments on various forms of social media.

“Aboutrika  is spot on here. There’s a need for us to promote our game, it’s something which I feel we don’t do it enough. Members of the fourth estate….that is. But CAF is also not doing enough. They’re now copycats of everything done in Europe,” said one Velile Mnyandu on Twitter.

African teams play junk football. No quality no excitement ..when you see an over head kick from Ronaldo then you realise and understand why the whole world would choose that over an African striker who can even control the ball,” highlighted one Sibusiso.