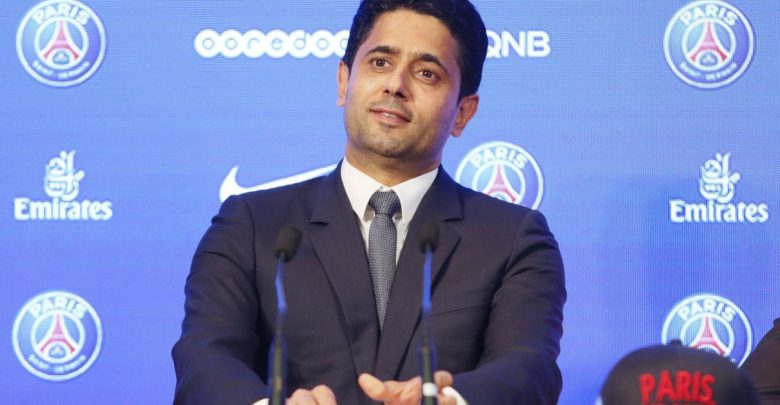 PSG president Nasser Al-Khelaifi has been charged with corruption by the Swiss attorney general’s office (OAG) over football broadcasting rights.

The 46-year old, who is chairman of BeIN media group, is being charged along with Fifa’s former secretary general Jerome Valcke. The alleged offences are, however, not linked with his ownership of the French champions or his involvement as a member of the UEFA executive committee.

The Qatari businessman is said to have bribed Valcke in order to secure broadcast rights to prestigious events, including the World Cup.

In a statement, Al-Khelaifi described the charge as groundless.

He said: “After an exhaustive three-year investigation, where I have fully and openly co-operated with the Public Prosecutor in Switzerland, I am pleased that all charges of bribery in connection with the 2026 and 2030 World Cups have been dropped,” Al-Khelaifi said.

“As I have said vehemently and repeatedly for three years, the charges have not – and have never had – any basis whatsoever, either in fact or law. It is now – finally – indisputable fact that the 2026 and 2030 agreements were negotiated at arms length and without any improper influence in any form.

“After the most forensic public, private, lawful and unlawful scrutiny of all my dealings, I have been cleared of all suspicions of bribery and the case has been dismissed definitively and conclusively.

“While a secondary technical charge remains outstanding, I have every expectation that this will be proven completely groundless and without any substance whatsoever, in the same way as the primary case.”