Down memory lane: The glory days of Moses Chunga’s “Kidznet” 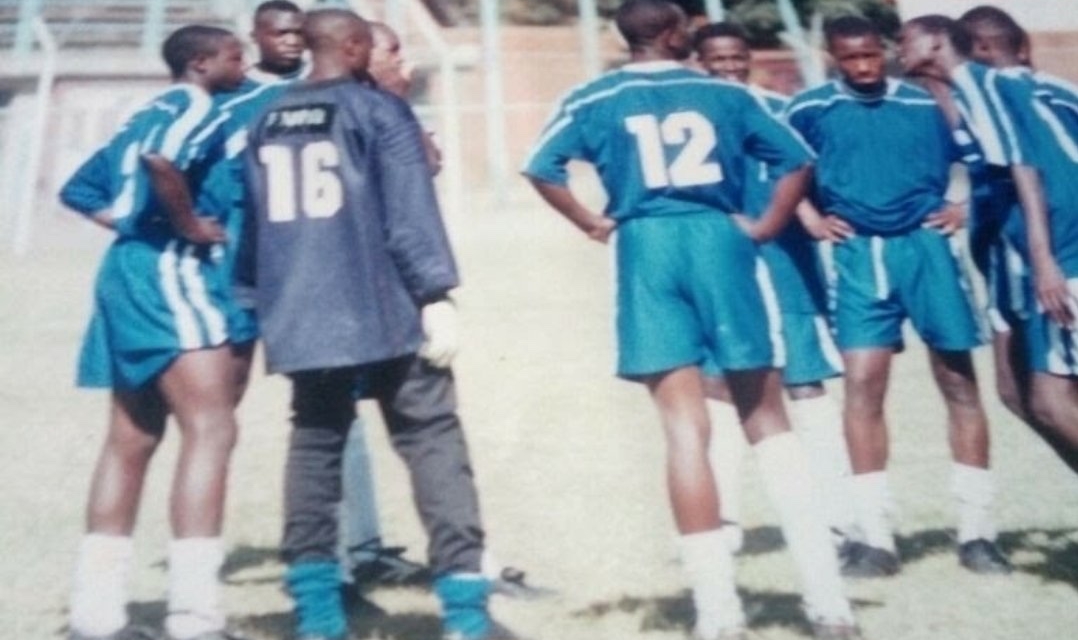 Since it’s formtion in 1963, Dynamos Football Club has throughout its existence, had many classes of teams which have left a mark in local football.

The class of 1998, under the tutelage of veteran coach Sunday “Mhofu” Chidzambwa, defied all odds and nearly went all the way in the CAF Champions League, failing at the last hurdle, losing the final 2-4 on aggregate to Ivorian side Asec Mimosas.

The Kalisto Pasuwa-led class of 2010, literally personalised the league title, claiming it in 4 consecutive seasons (2010–2014) at the peak of DeMbare’s dominance of the local game.

While the two respective classes etched their way into the history books, Moses ‘Bambo’ Chunga’s ‘Kidznet’ is one era which the “7 million” Dynamos fans get goosebumps over when mentioned.

Named after Kidznet, Zimbabwe Broadcasting Corporation (ZBC)’s flagship children unit in the early 2000s, Chunga’s side was characterised by a group of very young but incredibly talented footballers including the likes of Leo Kurauzvione, Norman Maroto, Eddie Mashiri, Nyasha Chazika, Ellliot Matsika, Cephas Chimedza, only to mention a few.

Not many will believe that an 18-year-old Chazika captained that side and equally bemusing is the fact that Maroto wore his Churchill High School uniform when he travelled to Bulawayo for the 2002 Castle Lager Soccer Star of the Year awards ceremony , in which he was one of the 11 finalists, at just 19 years of age.

At the height of their fame, the Chunga- coached side terrorised many defences in the local top flight and Samson Choruwa’s sublime goal in the Dairyboard Charity Shied final against AmaZulu at a packed Rufaro Stadium was a mark of a team in which talent was rife.