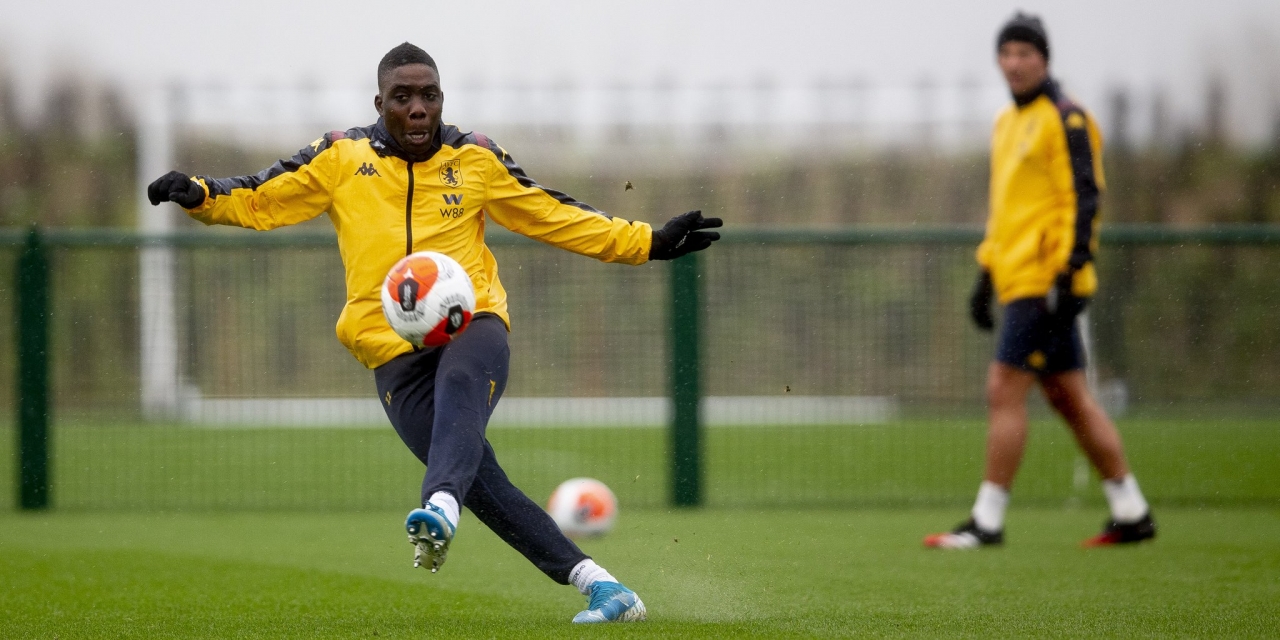 Relegation-threatened Premier League side Aston VIla ‘smell blood’ ahead of their trip to Southampton tomorrow, coach Dean Smith has declared.

The Birmingham-based side endured a heartbreak at Villa Park against Tottenham Hotspur last week when Son’s last gasp winner gave Jose Mourinho’s men maximum points and Villa will be looking to raid the Saints as the fight for survival escalates.

Speaking to reporters ahead of tomorrow’s clash, Smith rallied his charges.

“We have to make sure we put that pressure on to Southampton and their supporters to try to get them against their team,” Smith waded in again. “Their home record hasn’t been great, hopefully that’s something we can play on. If we can play to the capabilities we’ve got, we can be a match for anyone.” he said as cited by Birmingham Mail.

Zimbabwean midfielder Marvelous Nakamba is set to start for Villa after coming on in the second half of the defeat to Spurs and producing an impressive display which attracted praise.