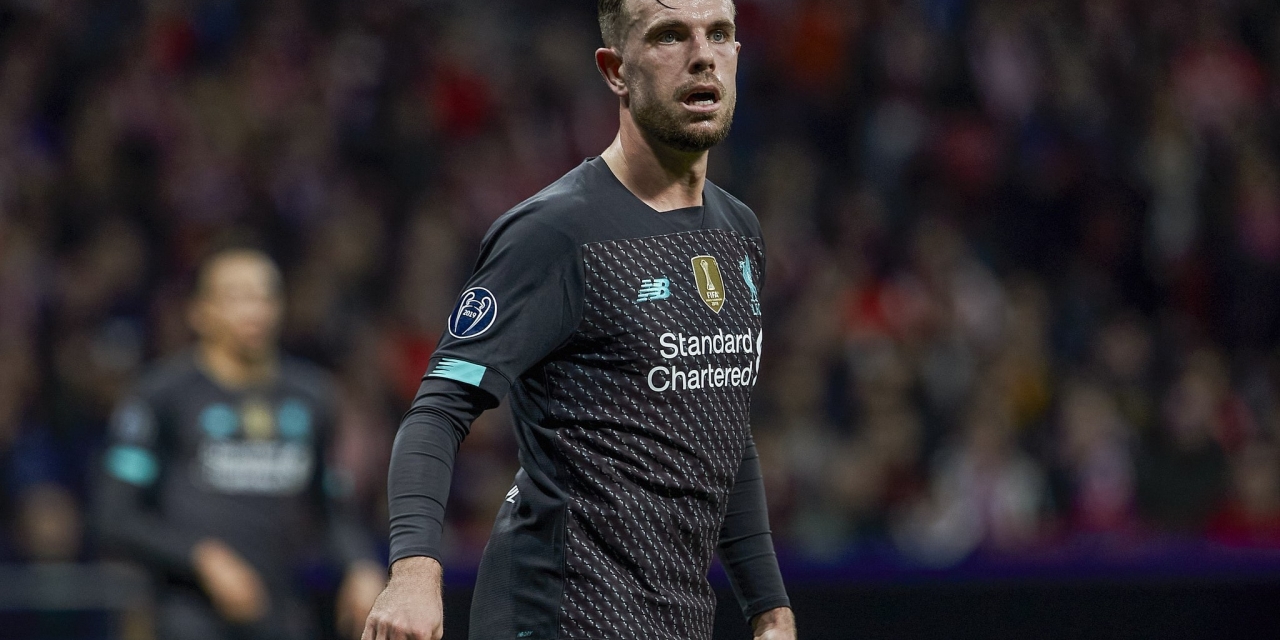 Liverpool captain Jordan Henderson has been ruled out for 3 weeks due to a harm-string injury.

The England international suffered the injury during the Reds’ 0-1 Champions League Round of 16 first leg defeat to Atletico Madrid on Tuesday.

Henderson’s setback will likely be a massive blow for Jurgen Klopp’s men, who need just 5 wins to be crowned Premier League champions.

Klopp confirmed the development in his press  briefing ahead of the West Ham clash.

“Hendo (Henderson), it could have been worse. How we all know, it was a hamstring,” said German.

“We heard of different hamstring injuries now around in the Premier League – Harry Kane, for example. It’s not that bad. But he will be out, I think, for three weeks or so, which is not cool. But how we see it, we were still lucky. That’s it.” he added.