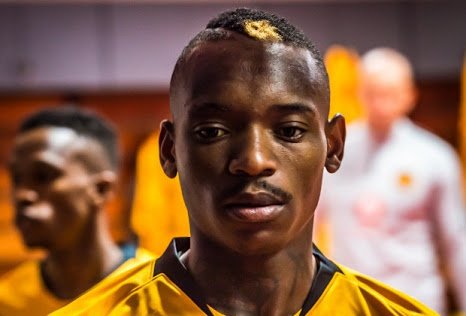 An online football site Southern Africa Football News alleges that Billiat was disembarking from his Range Rover Lumma when armed thugs pounced on him , pointed a gun at him demanding ‘everything’ he had.

The publication futher claims that the Aces Youth Academy graduate did not resist, instead told them to take ‘everything they wanted’, which they did; cash, a chain and Kaizer Chiefs training kits before escaping in a getaway car.

This comes three years after the Zimbabwe international was also robbed at a filling station in Johanesburg while trying replenish his prepaid electricity.