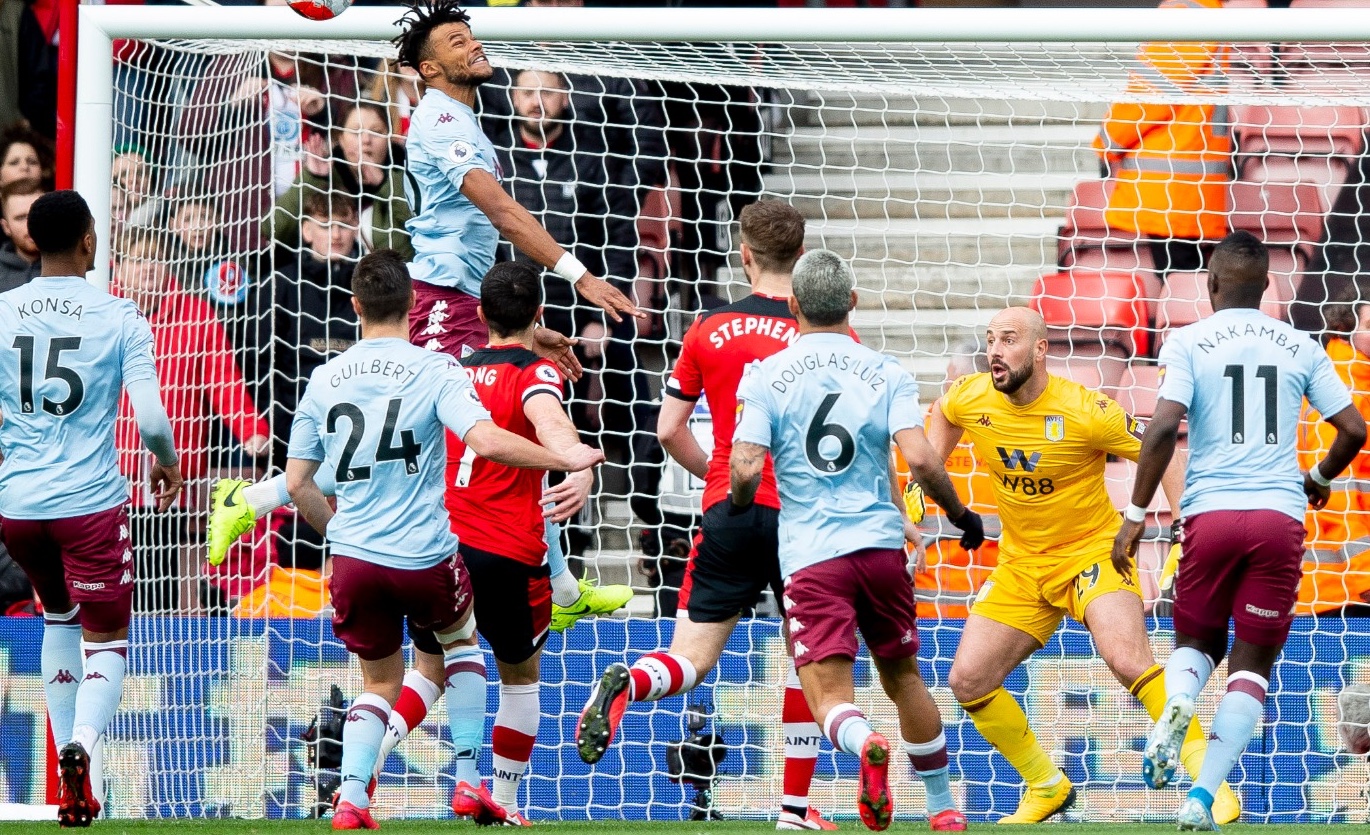 Aston Villa’s woes continue after they were on the receiving end of a 2-0 beating by Southampton at St Marys on Saturday.

Dean Smith ‘s men needed to win the clash after a heatbreaking 2-3 defeat to Tottenham Hotspur last week but they got off the worst possible start when Shane Long put Southampton ahead after just 8 minutes.

To make matters worse for the Birmingham side, they were forced into an injury-inspired change,  Trezeguet replacing the injured Anwar El Ghazi.

Stuart Armstrong put the final nail on the Villa coffin in stoppage time to ensure a second defeat on the trot for the relegation-threatened Villa.

Warriors midfielder Marvelous Nakamba was back in the starting line up for Villa but was replaced in the 81st minute.