Fernandes off the mark as Man United thump Watford 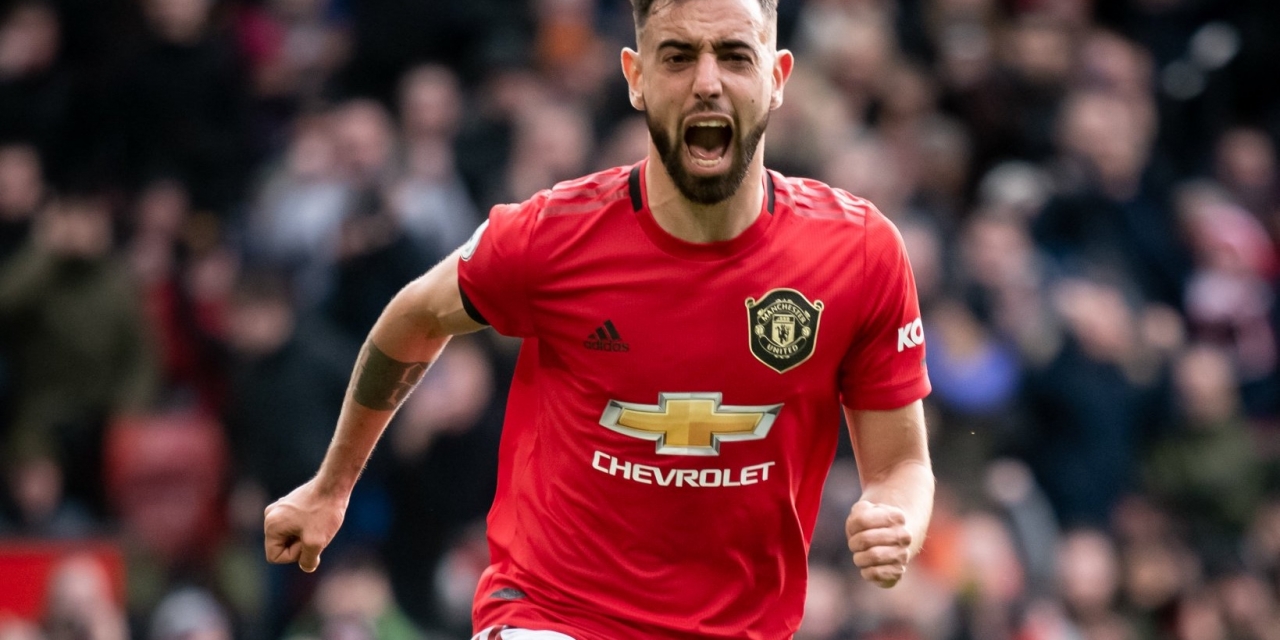 The former Sportin Lisbon man thrust Ole Gunnar Solskjaer’s men ahead from the penalty spot on the stroke of half time and that strike would be the difference between the two sides at the interval.

Watford captain Troy Deeney thought he had levelled matters for his side early in the second half but his goal was disallowed by the Video Assistant Referee (VAR) citing a handball in the build up.

Anthony Martial doubled United’s advantage with a cheeky chip from an acute angle in the 58th minute before Mason Greenwood rounded off a fine afternoon for Solskjaer’s men.