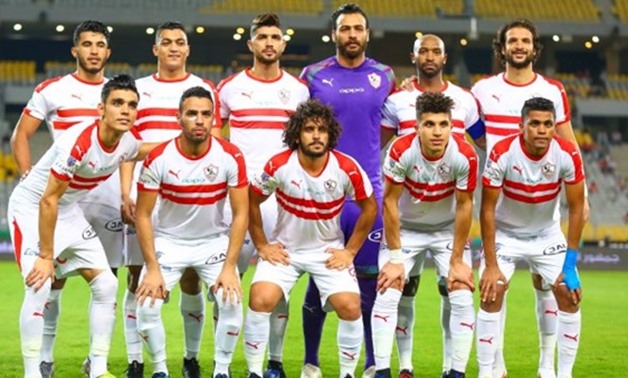 The Egyptian Football Association (EFA) have confirmed that they will impose penalties against Zamalek after the team failed to show up for the Cairo Derby against Al Ahly on Monday.

The match was supposed to take place at Cairo International Stadium, but it was abandoned and the referee awarded Al Ahly a 2-0 victory.

The incident follows a week after the two teams met in a bad-tempered Egyptian Super Cup played in Abu Dhabi in which Al Ahly won 4-3 on penalties.

Sanctions were handed to players and officials from both clubs for violent incidents which marred the game.

In retaliation, Zamalek president Mortada Mansour then announced his side will not play in the coming league fixture on the 24th, before adding that they will not suffer any points deduction for their decision not to show up for the game.

The White Knights, however, claimed they intended to play the Monday’s game but had been delayed in traffic. This was disputed by the EFA, who confirmed they will impose fines and penalties against the club.