We want 3 points, says Katsande ahead of Soweto derby 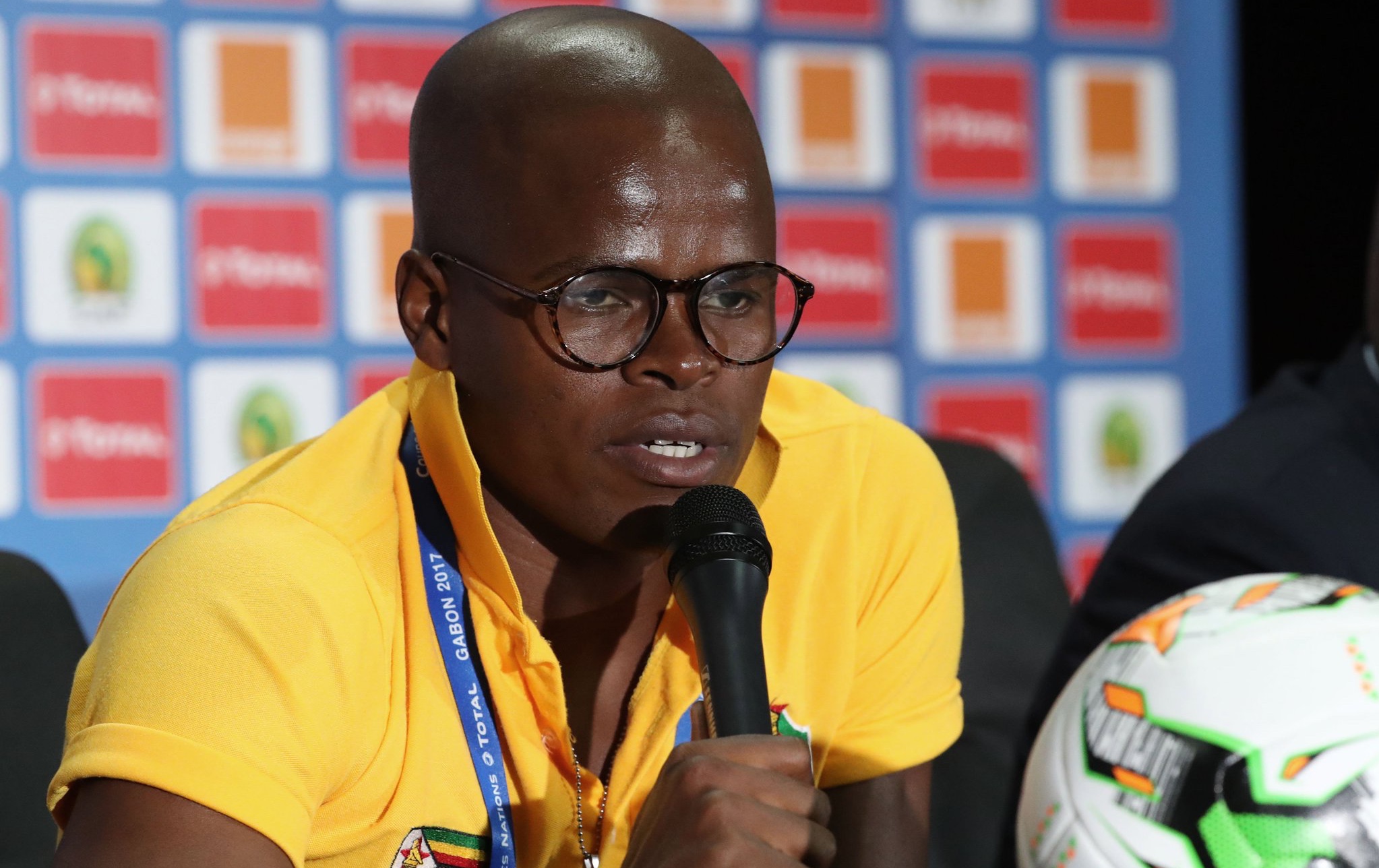 Zimbabwean midfielder Willard Katsande has rallied his Kaizer Chiefs teammates and fans  ahead of their potentially explosive Soweto derby clash with bitter rivals Orlando Pirates on Saturday, saying they are looking for nothing but maximum points.

‘King Salt,’ as Katsande is affectionately known in the Khosi nation, was speaking in the pre-derby press conference at the SuperSport Studios on Thursday.

“It’s about who wants it more on the day. We are very much confident. We want the three points.” said Katsande.

“We urge the fans to come early to avoid any match delays,” he added.