Alec Mudimu- the Warrior whose story reads gold and green 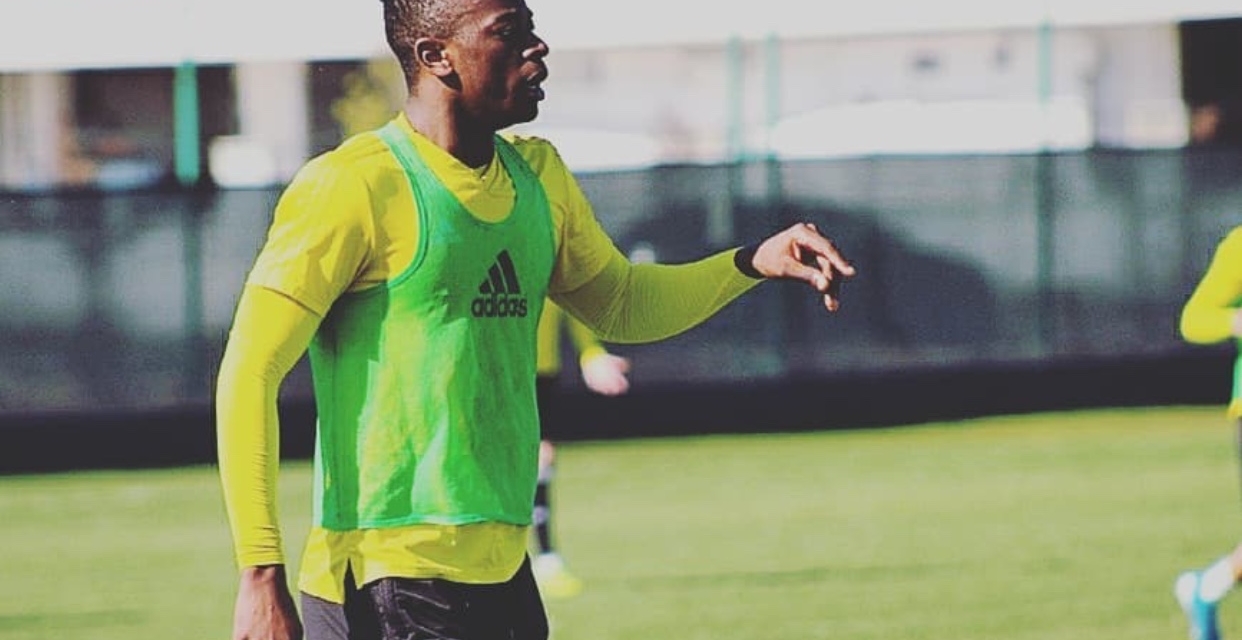 When Warriors defender Alec Mudimu was asked on BBC Radio how he felt when he was called for national team duty for the first time, his response was a modest one.

“I couldn’t believe it,” confessed the then Cefn Druids defender as he recalled how he reacted to the news that he had been selected to represent the country he left for the United Kingdom as a six-year-old boy.

The rate at which the versatile defender rubber -stamped his authority in the heart of the Warriors defence alongside Turkey-based Teenage Hadebe, for a player who, barely 3 years ago was playing in the 10th tier of English football, is an inspiration for any young player who dreams of donning the gold and green Warrios strip.

Those in the habbit of telling the truth will admit that over the years, there are Zimbabwean-born players based in the UK who have played hide and seek with representing Zimbabwe, for reasons best known to them.

In sharp contrast, Mudimu literally created a third hand to grab the opportunity to play for the Warriors.

The 24-year-old, who is now with Moldovan side Sheriff Tiraspol, was part of the Warriors squad which stepped on Egyptian soil for last year’s Africa Cup of Nations finals and played in the opening two group games against the hosts and Uganda before an injury ruled him out of the decisive DRC clash.

He would go on to captain the Warriors in their World Cup qualifiers preliminary round triumph over Somalia in what was perhaps the standout moment in his international career for a country he has unquestionable love for.