Can Billiat rekindle in the Soweto derby? 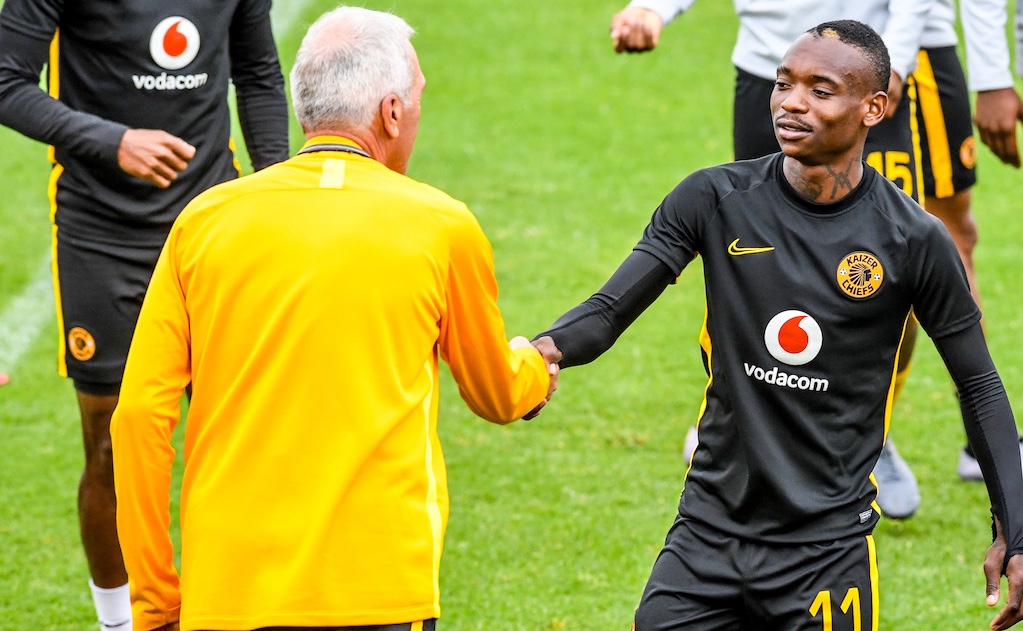 South Africa is devided once again this afternoon when the latest installment of the Soweto derby lights up the Rainbow Nation.

Orlando Pirates host bitter rivals and log leaders Kaizer Chiefs in a potentially blockbuster clash which has more than 3 points at stake but also bragging rights.

Title-chasing Kaizer Chiefs, who lead the standings with 45 points from 20 games, four ahead of second-placed Sundowns and six adrift of today’s opponents, whose recent resurgence has seen them sneak into the title picture.

For Amakhosi, a win is must because a Pirates triump will blow the title race wide open. Therefore, they need all their arseal to be firing for the clash and that includes Khama Billiat.

Since the Zimbabwe international made the switch to Amakhosi from Sundowns in 2018, his goal scoring numbers have been at an uncharacteristically low level.

In the the 12 league games under Ernst Middendorp last season, the Aces Youth Academy graduate scored just one goal in 945 minutes of league action, and things have not improved this season either.

In the ABSA Premiership matches he has featured in this season, the goal against  AmaZulu in September is his only thus far across 786 minutes.

That being said, a stellar performance in the derby will make Kaizer Chiefs fans forget about all those statistics but the question is; can he deliver one?

Can Billiat rekindle in the Soweto derby?