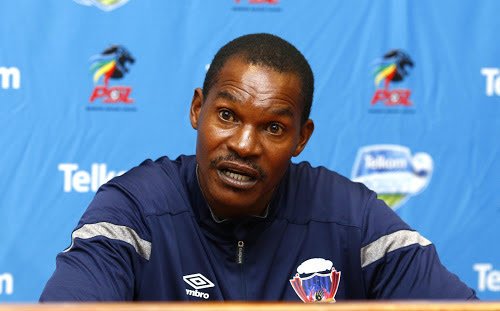 Zimbabwean coach Norman Mapeza’s ABSA Premiership side Chippa United ended a run of five games without a win when they edged struggling AmaZulu 1-0 in Port Elizabeth on Saturday.

The former Warriors captain’s side were all but secure of survival but five games without a win had  put their top flight status in jeopardy, something which can be eased by today’s victory.

Ruzaigh Gamildien‘s solitary strike proved decisive in the relagation battle, with the win resulting in the Chilli Boys moving 5 points clear of the relegation places.

Kelvin Moyo took part for the Port Elizabeth-based side and so did Talent Chawapihwa for Usuthu.