Sweswe predicts who will prevail in Soweto Derby 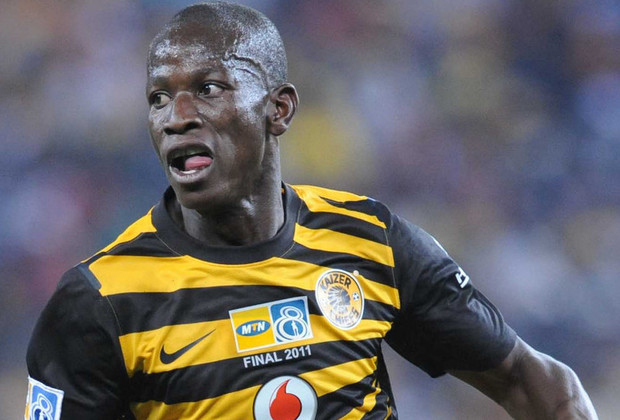 Thomas Sweswe has tipped his former side Kaizer Chiefs to prevail in today’s Soweto derby.

Amakhosi will be away at Orlando Pirates as they look to strengthen their grip on the top of the table.

Sweswe believes Chiefs will triumph despite the poor performances in recent games.

The side suffered a humiliating Nedbank Cup ouster at the hands of Highlands Park and also lost 2-1 in the league to Maritzburg last Saturday.

“It is going to work in favour of Chiefs and these are the games where men are counted,” the former centre-back told Far Post.

“The players will be playing for their beloved supporters also knowing that they cannot disappoint and cannot manage to lose again. They want bragging rights for their supporters.

“I see Chiefs prevailing in this game and form doesn’t count when it come to derby matches.”

Sweswe also thinks the Highlands Park defeat came as a blessing as it will motivate the players ahead of the derby.

“It is going to be a very tense match and no one will want to make mistakes,” he added.

Kick-off is at 3:30 pm at FNB Stadium in Jo’burg and the match will be live on SuperSport TV.