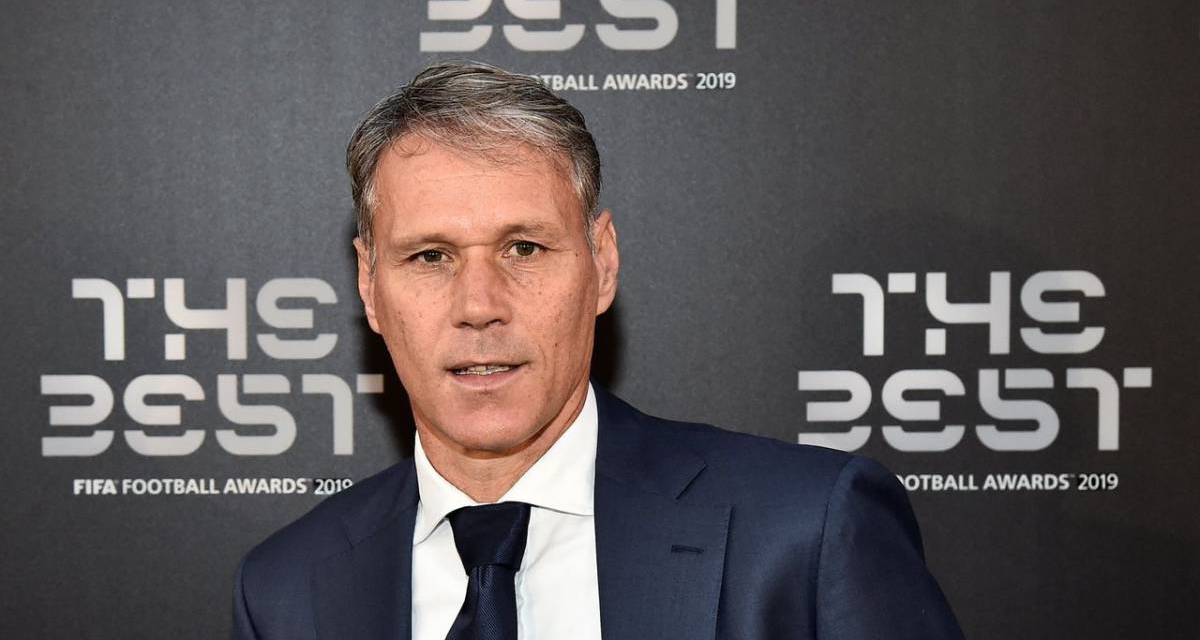 Messi and Ronaldo have been invloved in perhaps the biggest rivalry in world football history spanning over 15 years and sharing 11 Balon d’ors between them but the former AC Milan player has provided a controversial insight into the debate.

“Cristiano Ronaldo is a great player, but those who claim that he is better than Messi don’t understand anything about football or say it in bad faith,” Van Basten told Corriere della Sera.

“Messi is unique, inimitable and unrepeatable.”