We are better with Kadewere, admits Le Havre coach 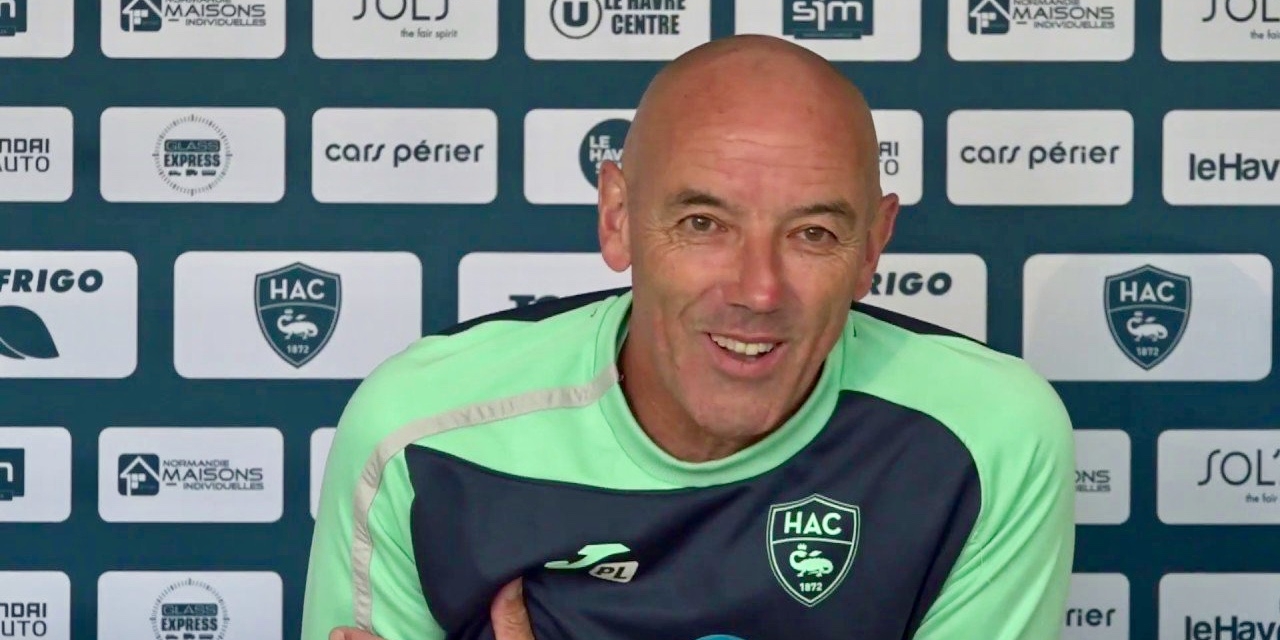 French Ligue 2 side Le Havre coach Paul Le Guen has made a frank admission that the team plays better when or if Zimbabwean striker Tinotenda Kadewere is involved.

The Frenchman was speaking in the wake of Havre’s 3-0 win over Chatearoux  on Friday, in which Kadewere, who had missed the last four games with a thigh problem, needed just 3 minutes to score his side’s opener, his 19th goal of the current campaign.

“We are much better with Kadewere, he helps the team considerably,” Le Guen told Bein Sports after the game.

Sixth-placed Le Havre did not win any of the four games they played in Kadewere’s absence and the return of the division’s top marksman coincided with a return to winning ways for the promotion-chasing side.