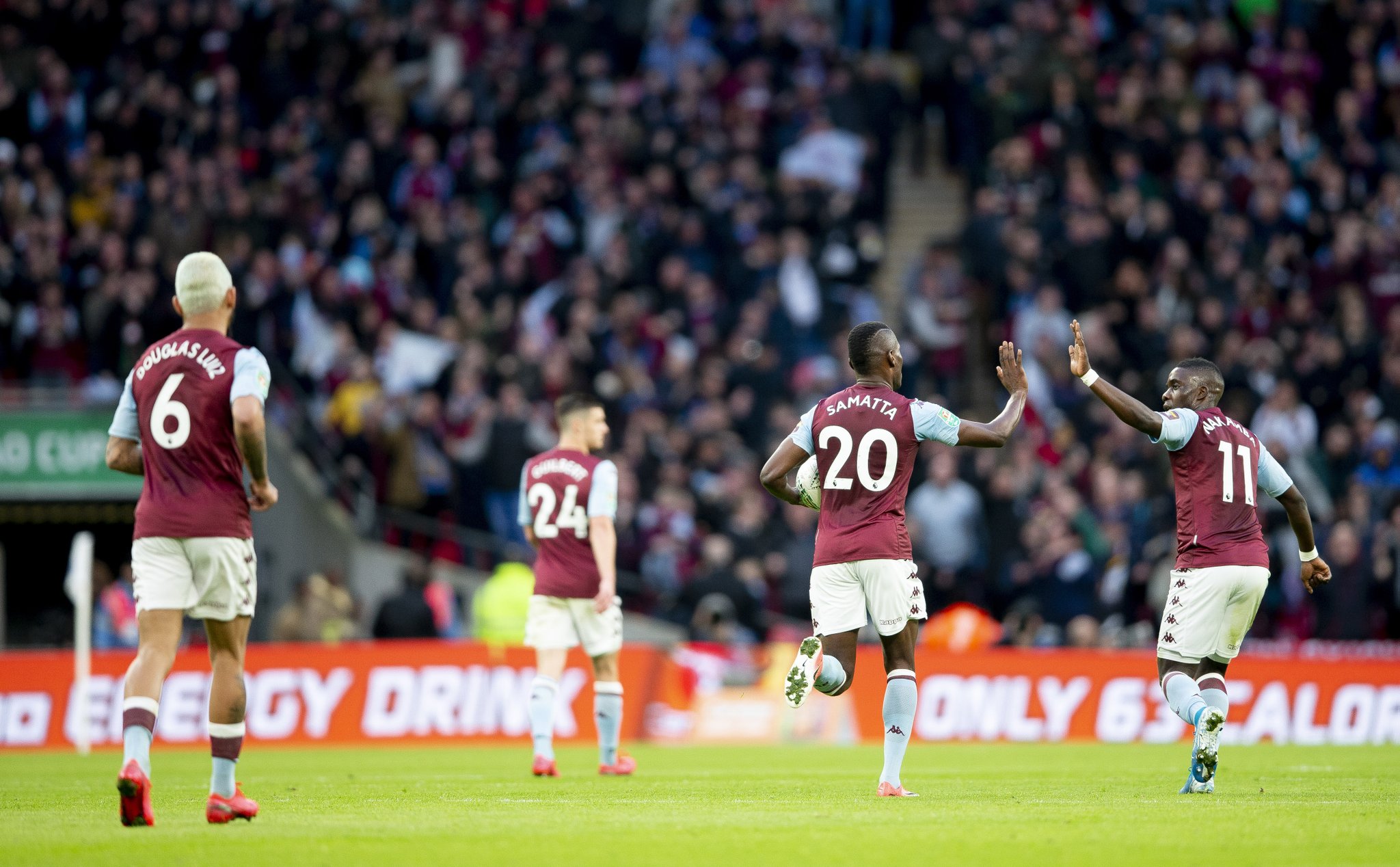 Manchester City are the 2019-20 Carabao Cup champions after overcoming a battling Aston Villa 2-1 in the final at Wembley on Sunday.

Pep Guardiola’s men, oozing with confidence after last week’s Champions League win over Real Madrid, arrived at Wembley with odds firmly on them to defend their title.

In sharp contrast, Aston Villa have been struggling in the Premier League but gave the Citizens a good run for their money.

Sergio Arguero had City’s noses in front early in the first half before Rodri doubled their advantage 10 mimutes later.

John Stones’s mistake on the stroke of half time gifted Villa one goal back, Tanzanian striker Mbwana Samatta heading home to give Dean Smith’s men a lifelan.

Neither side could score again in the second stanza as City prevailed 2-1 in the end.