Ex-Senegal star admits to age-cheating, says 99% of Senegal players do the same 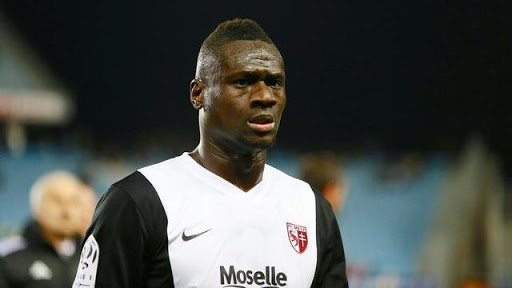 Ex-Senegal star Guirane N’Daw has admitted he lied about his age to gain the chance to play in Europe.

The midfielder who is registered as a 35-year old has played in Europe for the last eighteen years, featuring for the likes of Real Zaragoza, Saint-Etienne, Nantes and Lens. He also made 41 appearances for his national side.

N’Daw now plays for French sixth division side AS Algrange after, having initially retired at the age of ’31’, four years ago.

Speaking in an interview with Senegalese radio IGFM as cited by Kick-Off, the player insisted 99% of footballers from his country do the same.

He said: “What is certain is that in Senegal, 99% of players have reduced their age.

“Senegalese [players] are generally very small and when he goes to Europe at 20, he will see that young people of 15 are stronger than him.

“Like all Senegalese, I lowered my age to be professional. In Africa, the player who does not lower his age cannot be professional [in Europe], it’s a reality.”