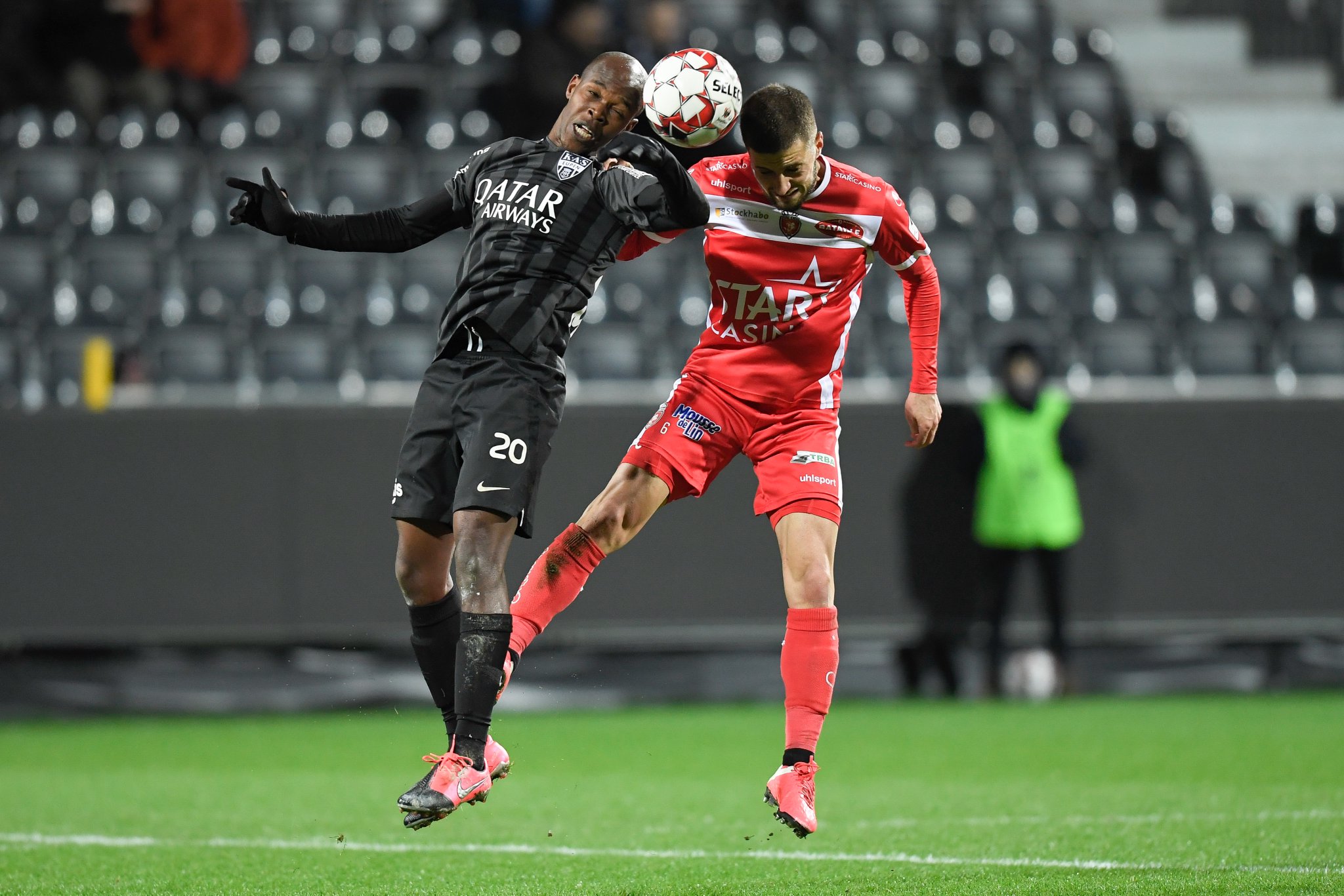 Warriors captain Knowledge Musona returned to the KAS Eupen starting eleven and made an instant impact after his second-half goal sealed maximum points for in a 2-1 win over R Excel Mouscron in the Belgian League on Saturday.

The 29-year-old had missed his side’s defeat to Anderlecht last week due to contractual stipulations between Eupen and his parent club.

Musona’s teammate, defender Olivier Verdon broke the deadlock on the stroke of half time when he beat his own goalkeeper to hand Mouscron the lead.

The lead only lasted 3 minutes as Bosnian Smail Prevljak restored parity for Eupen just before the referee could blow for half time.

‘The Smilling Assasin’ completed the come back and sealed maximum points for his side in the 67th minute, his second goal for his side since he joined on loan from Anderlecht.